‘My Comrades want to poison me’ Job Sikhala says 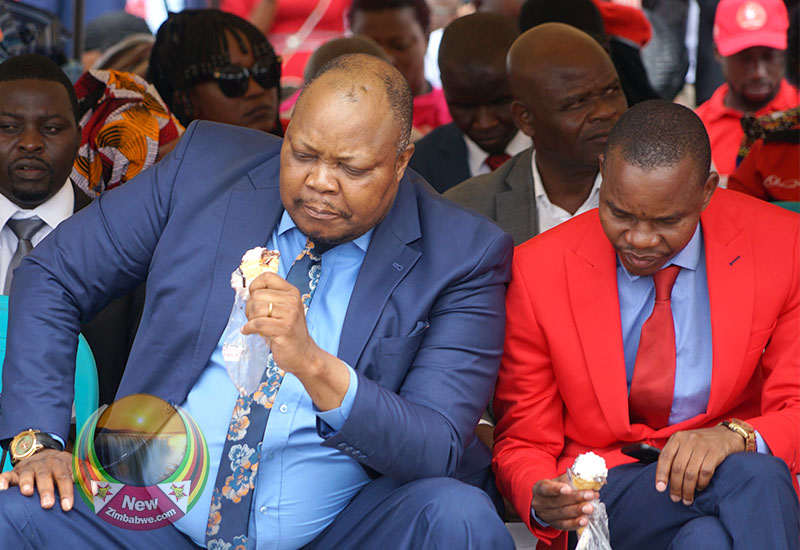 Imprisoned CCC lawmaker Job Sikhala has sensationally claimed that persons close to him have been bringing poisoned food to prison in a plot to kill him.

Sikhala alleged the plot in a sensational letter to Zimbabweans which he sent form his base in Chikurubi Maximum Prison where he is being remanded over charges of public violence.

Read part of Sikhala’s letter below:

What does it take to stand with your friend?

The University of Chikurubi Maximum Security Prison has revealed to me treacherous hypocrites, sell outs, colluders with my persecution, opportunists trying to capitalize on the predicament of the moment  for cheap political and financial gain from my tormentors.

Some wished me dead. I am sick Please, they must then pray for my death. Some plotted schemes to destroy me by spreading false intelligence given to them by their handlers and are dabbling in rumor mongering and get into deals to the extent of carrying poisoned food to deliver it with a friendly smile.

I am aware of all their -shenanigans.

Unjust incarceration also taught me who the real true friends of the people of Zimbabwe are. Nations who stand for the truth and uprightness are seek speaking fearlessly against unjust persecution. I would like to thank them all.

Sikhala, who has been denied bail 10 times, was arrested in June and charged with inciting violence in Nyatsime.

He was arrested together with Chitungwiza North MP Godfrey Sithole and 14 CCC activists.