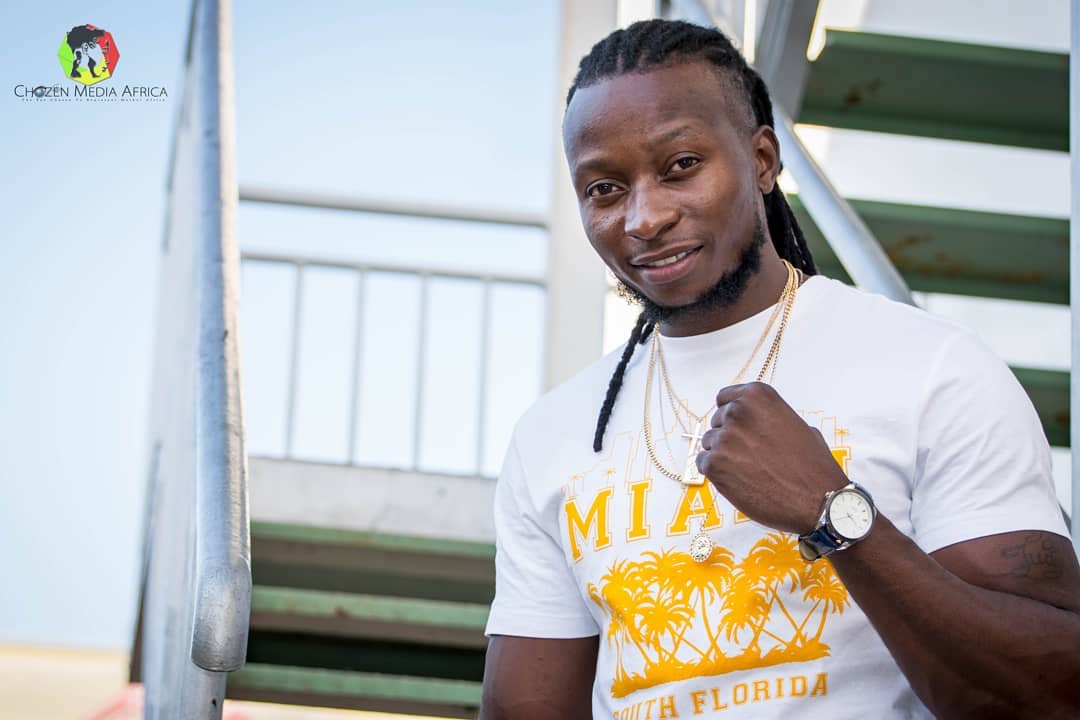 Popular contemporary musician Baba Harare has addressed reports circulating on social media that a slay queen took to her heels and fled from a hotel room after she saw the size of his manhood.

The musician, real name Braveman Chizvino Mwanza, said the reports are false and are likely to be the work of his detractors who want women to run away from him.

After the story made the rounds on social media, Baba Harare decided to clarify on the issue of the size of his manhood. He told local tabloid H-Metro, that he is gifted with the “perfect size” that ladies would never run away from.

He also professed ignorance of the origins of the story and said that he only got to know of it after it started circulating on social media. Speaking to the publication, Baba Harare said,

“People want ladies to run away from me,”

The article goes on to say that a 23-year-old slay queen from Domboshava who is currently studying at a popular local university hooked up with the Jiti musician last Friday.

The report claims that the two were so besotted with each other that they decided to take things to the next level in Baba Harare’s hotel room. However, the pair’s dreams of a romantic night together were shattered when the slay queen saw the size of Baba Harare and fled from the hotel room.