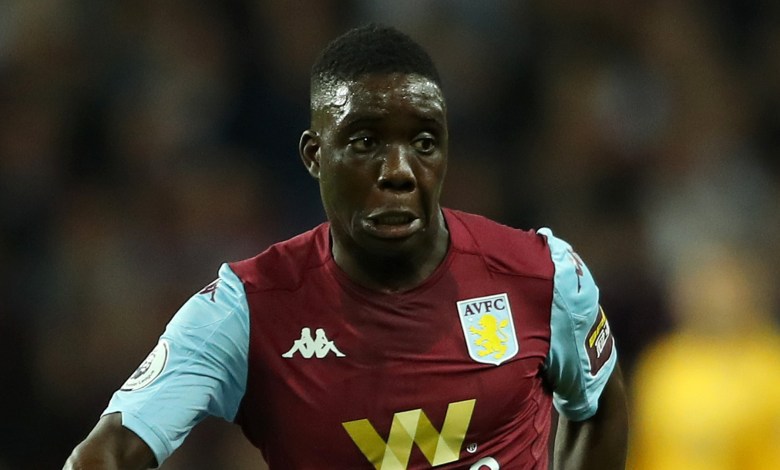 ZIMBABWEAN soccer midfielder Marvelous Nakamba, who plays for Aston Villa in the English Premiership is subject of transfer talk with the player said to be wanted by Everton as well as Crystal Palace.

According to a United Kingdom publication, Daily Mail, Everton and Crystal Palace are said to be weighing up moves for the Zimbabwe Warriors star before the close of the transfer window on 31 August.

New Toffees boss Rafa Benitez and recently appointed Palace manager Patrick Vieira are looking to increase their midfield options for the new season with Nakamba understood to be featuring highly on their wanted lists.

Nakamba had a strong finish to last season at Villa with stand-out performances in the victories over Tottenham and Chelsea. From his 13 Premier League appearances last term Villa won nine.

The 27-year-old Zimbabwe joined Villa in August 2019 from Belgian club, Club Brugge and swiftly established himself in Dean Smith’s plans. He has appeared 50 times in all competitions during his two seasons at Villa Park and has made himself a big fans’ favourite.

It remains to be seen if Villa would be willing to lose Nakamba but Everton and Palace are said to ready to test their determination by launching moves for the midfielder before the transfer window shuts at the end of August.

Nakamba, who has had competition from Brazilian David Luiz for the defensive midfield position in the Villa starting lineup might have more internal opposition should be remain with the club since the Claret and Blue said to be interested in signing 18-year old Senegalese Pape Matar Sarr from French club, Metz.