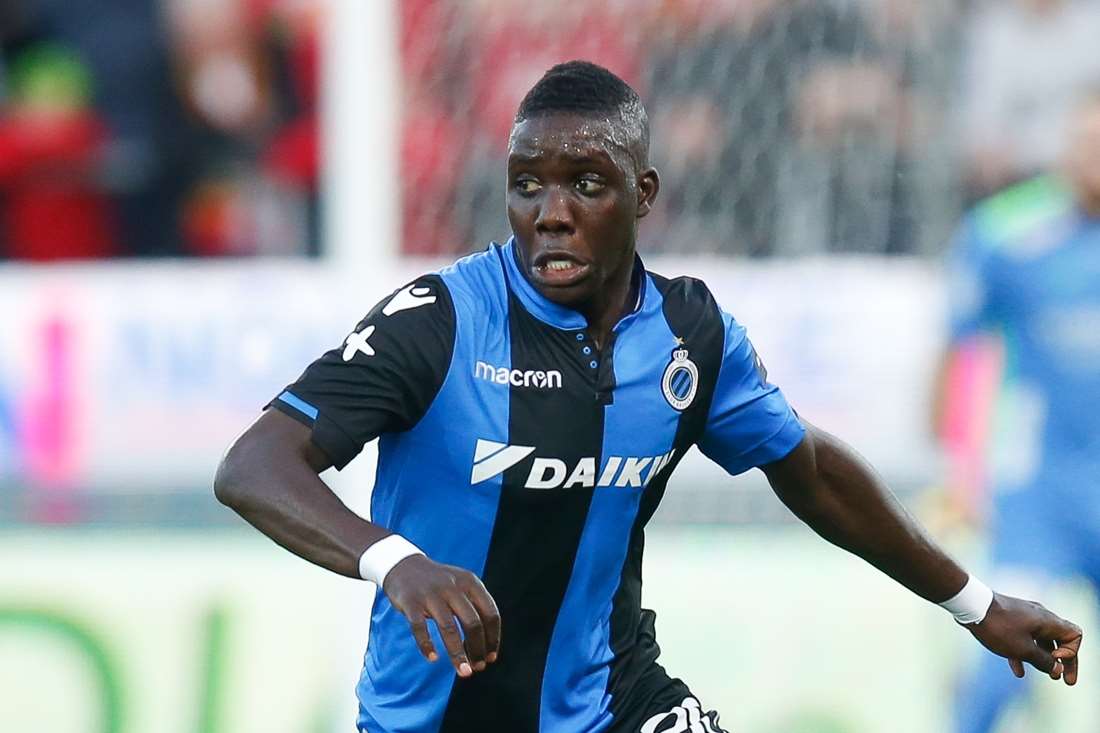 England-based Warriors midfielder, Marvelous Nakamba has been named in the first XI Aston Villa squad to play West Ham in a Premier Soccer League match on at 2100 hours tonight.

The match will be Nakamba’s PSL debut since moving from the French side, Club Brugge over a month ago.

He previously featured for his club in a Carabao Cup match against Crewe which they won by six goals to one. The 25-year-old midfielder displayed a sterling performance leaving fans asking for more.

Mnangagwa Tells Mugabe’s Family To Pay $2.5 million Catering Fees On Their Own