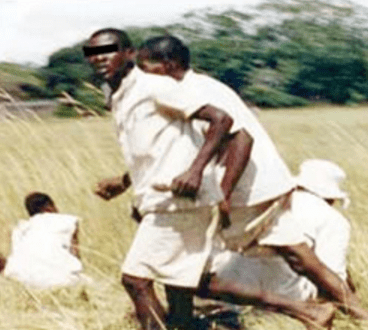 ABOUT 13 Zimbabwean suspected armed robbers have broken out of a South African jail where they were awaiting trial, South African Police Services (Saps) said yesterday.

The group is believed to have escaped around 9:30pm on Friday during what police said was a routine cell visit.

They had been arrested for business robberies and contravention of the Illegal Immigration Act, and were identified as follows:

The 13 were also facing charges under the immigration laws for allegedly having entered South Africa illegally.

Prophet Angel Shows Off His UK Mansion As Birthday Celebration