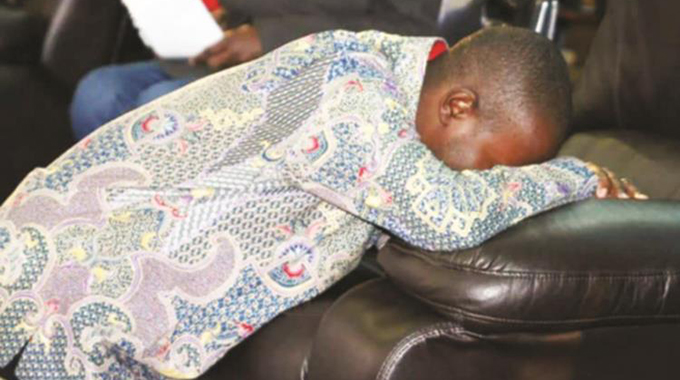 MDC president Nelson Chamisa yesterday failed to travel to Mutoko to drum up support for his party candidate ahead of the Mutoko North November 24 by-election amid reports he feared a repeat of attempts to abduct him. 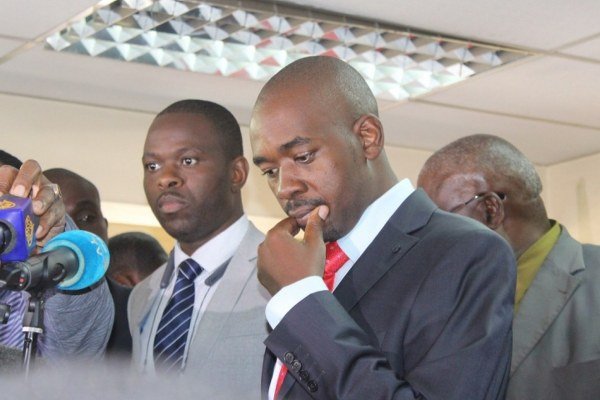 The firebrand youthful leader instead sent his deputy Morgen Komichi to address hundreds of party supporters at Nyamuzuwe Business Centre to drum up support for Boniface Mushore.

“Let me present to you vice-president Morgen Komichi who is representing Chamisa, a man who is being hunted by the military intelligence, CIOs and Zanu PF thugs,” Zwizwai said.

“Chamisa is a seed and it is you who water the seed.

“However, we are aware that they are planted (state security agents) at this centre.

“Some were even waiting for us at the turnoff. We are happy we have a leader chosen by God.”

Chamisa claimed that he escaped an abduction attempt near Mabvuku while on his way back from a rally in Marondera last Saturday.

The Mutoko North seat fell vacant following the elevation of Zanu PF’s Mabel Chinomona to the post of senate president.

Chinomona defeated Mushore in the July 30 elections before he was given another chance to prove himself.

“For your own information, there are four cases already reported of CIOs trying to kill Chamisa,” he alleged.

In a video that went viral last weekend, the MDC claimed that state security agents wanted to abduct Chamisa.

Addressing the party supporters yesterday, Komichi said they should vote for their candidate without fear.

“You should vote for MDC, Zanu PF is now a toothless lion, it’s time for you to shine,” he said.

Zanu PF won the July 30 parliamentary elections overwhelmingly, but its leader Emmerson Mnangagwa narrowly beat Chamisa in the presidential poll.
Chamisa has refused to concede defeat as he insists that Mnangagwa rigged the polls.