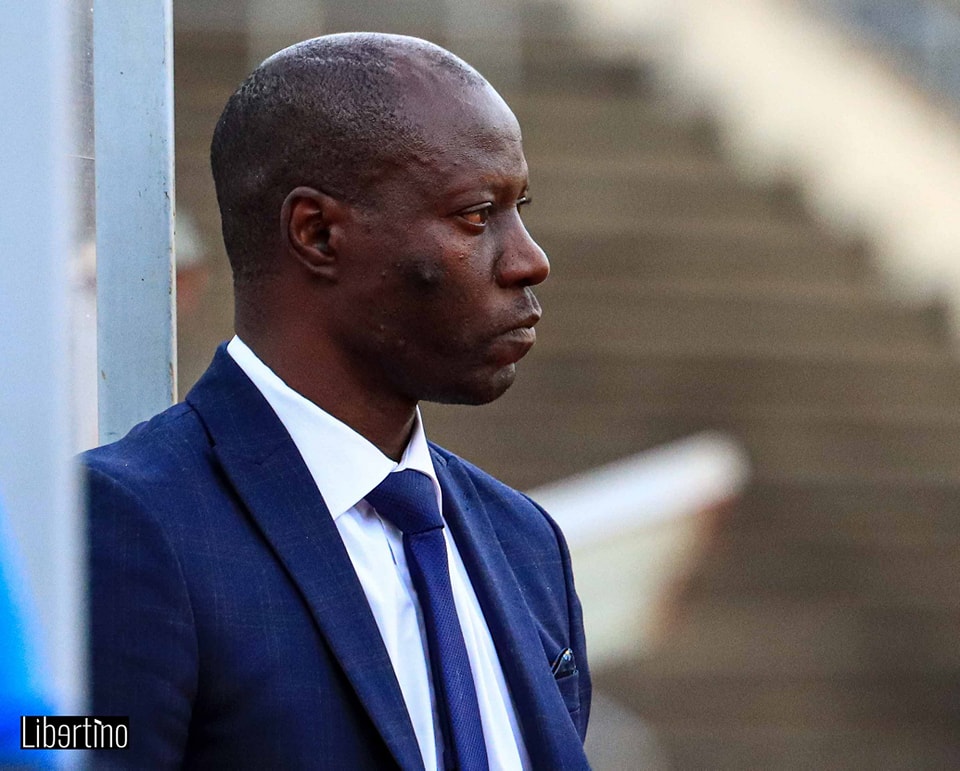 A club statement said Mwaruwari agreed with club bosses that he did not “deliver the expected results hence the decision to separate was in the best interests of the club.”

“Ngezi Platinum Stars FC wishes Benjani all the best in his future endeavours,” the club added.

In the 13 matches he was in charge, Mwaruwari had a 38 percent win ratio. Ngezi won three, draw 6 and lost four times.

Saturday’s 1-0 defeat away to Yadah FC at the National Sports Stadium appeared to be the final straw.

The club confirmed Mwaruwari’s assistant Bongani Mafu would also be leaving the club.

Ngezi was Mwaruwari’s first club coaching role since retiring. He was previously named assistant coach for the Zimbabwe national team in a short-lived role.