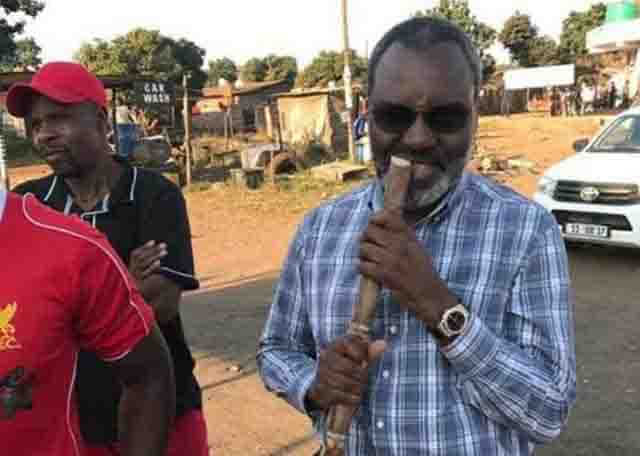 HARARE – Nkosana Moyo, the Alliance for the People’s Agenda leader, is giving up his presidential ambitions to focus on private business.

The 2018 presidential candidate announced on Thursday that he would not be running for president in 2023.

APA will be led by secretary general Albert Gumbo until the next leader is elected, the party said.

Many observed that he was the most qualified candidate but questioned his strategy.

“Our approach to interface with voters face-to-face, at their level, in the spaces they live and make a living in, informs our approach and awareness as their aspiring servants. It seems to be catching fire across different political divides. Zimbabwe is ready for a new narrative,” Moyo said.

The strategy, when the results came, yielded just 15,172 votes, placing him fifth in a field of 24 candidates.

APA said Moyo would remain a member of the party.

Moyo “has continued with his far-reaching and ground-breaking work” as founder and executive chairman at the Mandela Institute for Development Studies (MINDS) which requires more of his time.

“MINDS recently participated in the CHOGM summit in Rwanda and is deepening its work across the continent,” the party added.