Nurse sacked by NHS for wearing cross was discriminated against, tribunal rules 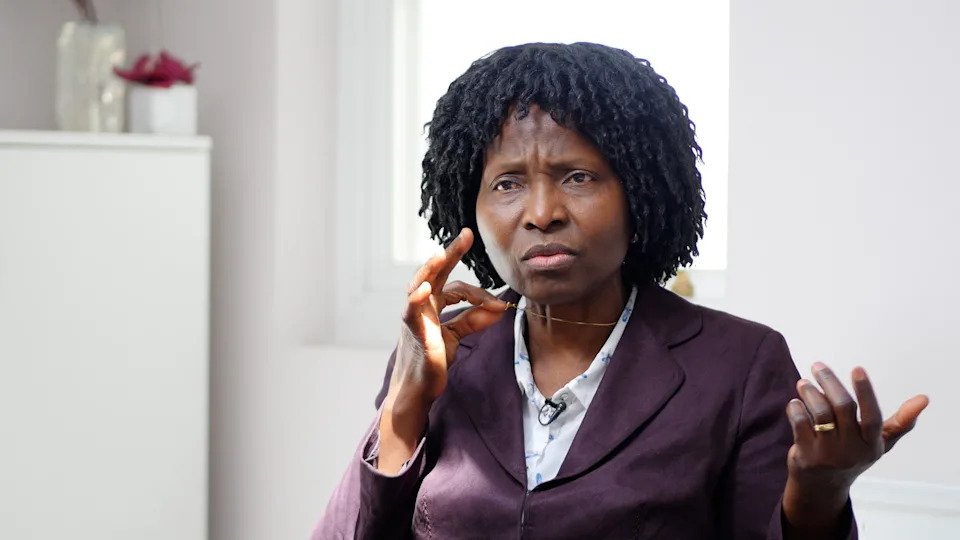 A Christian nurse who was forced to quit her job after being told to remove her cross necklace was discriminated against, an employment tribunal has ruled.

Mary Onuoha, 61, was harassed and victimised by Croydon Health Services NHS Trust when she was told to stop wearing the cross due to an infection risk, according to the ruling.

It added this had created a “humiliating, hostile and threatening environment” for the nurse, breaching her human rights set out in the European Convention on Human Rights (ECHR).

Mrs Onuoha resigned as an NHS theatre practitioner at Croydon University Hospital in south London in June 2020 following what she described as a two-year campaign against her when she refused to remove the cross.

The tribunal found the trust had constructively dismissed Mrs Onuoha from her job of 18 years.

Employment judge Dyal and two lay members, Mrs Foster-Norman and Ms Forecast, ruled that: “Applying common sense, it is clear to us that the infection risk posed by a necklace of the sorts the claimant used to wear, when worn by a responsible clinician such as the claimant, who complied with handwashing protocol, was very low.”

They said the trust had failed to properly deal with Mrs Onuoha’s grievances when she refused to remove the cross on religious grounds.

The tribunal added: “No real thought seems to have been given to whether it was really appropriate to discipline the claimant for doing something that in fact many others in the workforce (including more senior colleagues who worked just as closely with patients) were doing unchallenged.

“Equally, no real thought was given to the claimant’s point that others were wearing religious apparel in clinical areas and that she should be treated equally to them.”

The ruling added the dress code policy was “arbitrary” and there was no clear reason why numerous items such as plain rings, ties, hijabs and turbans were allowed but crosses were not.

The tribunal described a senior manager who had interrupted a surgery while Mrs Onuoha was caring for a patent under general anaesthetic as “high-handed” and this action had created an “intimidating environment”.

The majority of the tribunal, employment judge Dyal and Ms Forecast, rejected the suggestion the trust was deliberately targeting the cross as a symbol of the Christian faith.

More generally, the majority rejected the suggestion the trust had acted out of any kind of prejudice towards the Christian faith.

A spokesperson for Croydon Health Services NHS Trust said: “We would like to apologise to Mrs Onuoha and thank the Employment Tribunal panel for their careful consideration of this matter.

“It is important that NHS staff feel able to express their beliefs, and that our policies are applied in a consistent, compassionate and inclusive way.

“Since this matter in 2019, our dress code and uniform policy has been updated with the support of the trust’s staff networks and trade union representatives to ensure it is inclusive and sensitive to all religious and cultural needs, while maintaining effective infection prevention and control measures and protecting the safety of our patients and staff.

“However, we will carry out a further review of our policy and practices in light of this judgment.”

Mrs Onuoha, supported by the Christian Legal Centre, was said to be “delighted and relieved” following the ruling.

Kereke up for rape and fraud