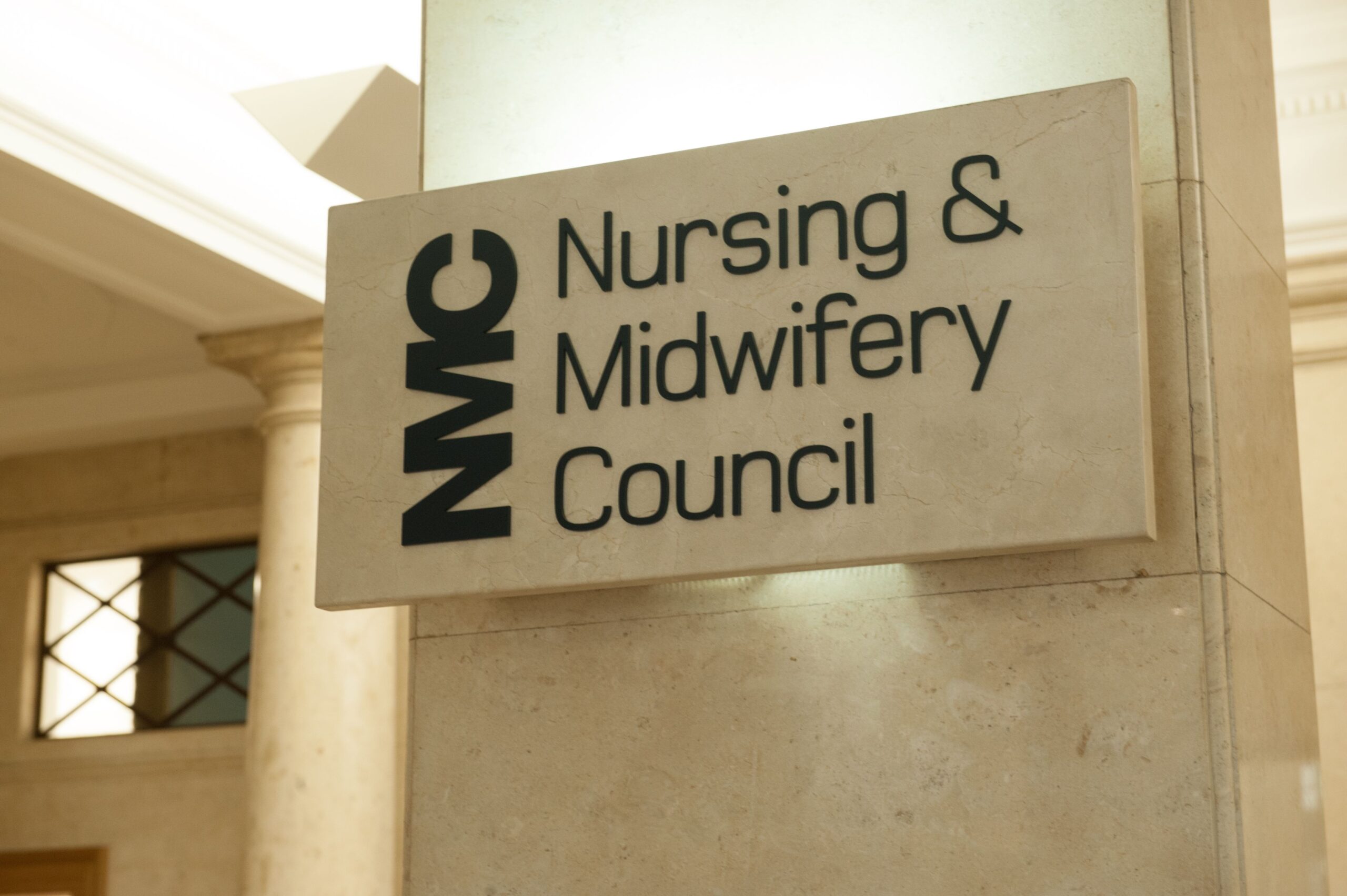 A NURSE who dishonestly submitted a fake training certificate to MedicsPro ltd escaped a struck off the nursing register .

Nhau , a Learning disabilty nurse from Corby, Northamptonshire was employed as a registered mental health
nurse by MedicsPro Limited at the time of alleged misconduct.

The charges relate to the time when you were employed as a registered mental healthnurse by MedicsPro Limited (the Agency). You had been employed by them since 5 February 2016.
You informed the panel that in September 2019 you were due to renew your annual
MAPA training. A ‘pop up’ appeared on your computer, from a training provider called,
Brokenbridge. You said you enrolled on the Advanced Level Management of Actual or
Potential Aggression (MAPA) course online and paid approximately £120 via PayPal. It
course was a 3 day online course conducted between 23-25 September 2019, for which
no training or course material was provided. You stated that you completed the online
course along with two other persons. Subsequently, you stated that you received a
course completion certificate by email and by post, you scanned the certificate and sent
it to the Agency on the 4 October 2019.
Email correspondence between the Agency, Train Healthcare, the organisation which
was alleged to have issued the MAPA training certificate and Crisis Prevention Institute
(CPI), the only provider of MAPA, established that the training certificate had been
falsified.
The MAPA training certificate which purported to have been provided by Train
Healthcare related to a MAPA course which had allegedly taken place between 23-25
September 2019. The certificate was in a format which had not been used by that
organisation for a number of years. The trainer who had apparently signed the
certificate had not worked for the organisation since 2015. The training was shown as
having been delivered in a ‘face to face’ format as opposed to online and the location
was not one which Train Healthcare used at the time the training was alleged to have
taken place.
MAPA training is not a requirement for every nursing role. However, it is required by
some employers and in such cases, the training has to be updated and certified
annually.
Train Healthcare do not deliver MAPA training but deliver Prevention and Management
of Violence and Aggression (PMVA) Training. During the verification process conducted
by the Agency, it contacted Train Healthcare on 4 October 2019. Train Healthcare
confirmed that the certificate was falsified, and that they had not conducted any training
on 23-25 September 2019. Train Healthcare confirmed that they had previously trained
you but stated that they did not deliver training in MAPA.
CPI in an email dated 21 December 2020 informed the NMC that you last completed
MAPA training with them in November 2018. Your MAPA qualification would have been
Page 4 of 28
due for renewal on or before November 2019. You have not worked for the Agency
since 26 January 2020.
On being informed by the NMC in November 2019 that the certificate was falsified, you
said that you attempted to make contact with Brokenbridge by phone and through their
website but reported that your call was not answered and the website had been closed
down.”