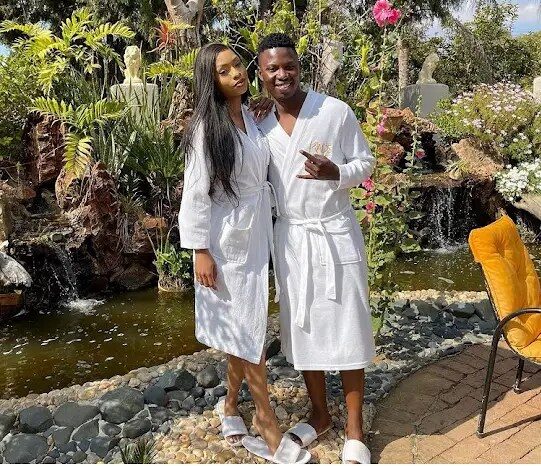 According to reports reaching iHarare, the two were involved in a car accident by corner Enterprise and Samora Machel in Harare last night.

Videos and images from the accident scene have already started circulating on social media. Judging from the pictures, it seems several cars were involved in the accident.

Luckily, Levels and Shashl escaped unhurt but their car was seriously damaged. However, it is not yet clear if the other passengers in the other cars were not hurt.

Both Levels Chillspot and Shashl still haven’t commented on the accident.

Fans have since sent in prayers and well wishes. Here are some of the comments;msjada_mambokadzi

Meanwhile, DJ Levels and Shashl have off late sparked dating rumours as they have been spotted together a couple of times.

Though Shashl and DJ Levels haven’t officially confirmed the rumours, this hasn’t stopped social media from sharing their opinion. The social media community seem pleased with the belief that Levels is in a relationship with Shashl even though some echo a common sentiment that it will end in tears for DJ Levels.