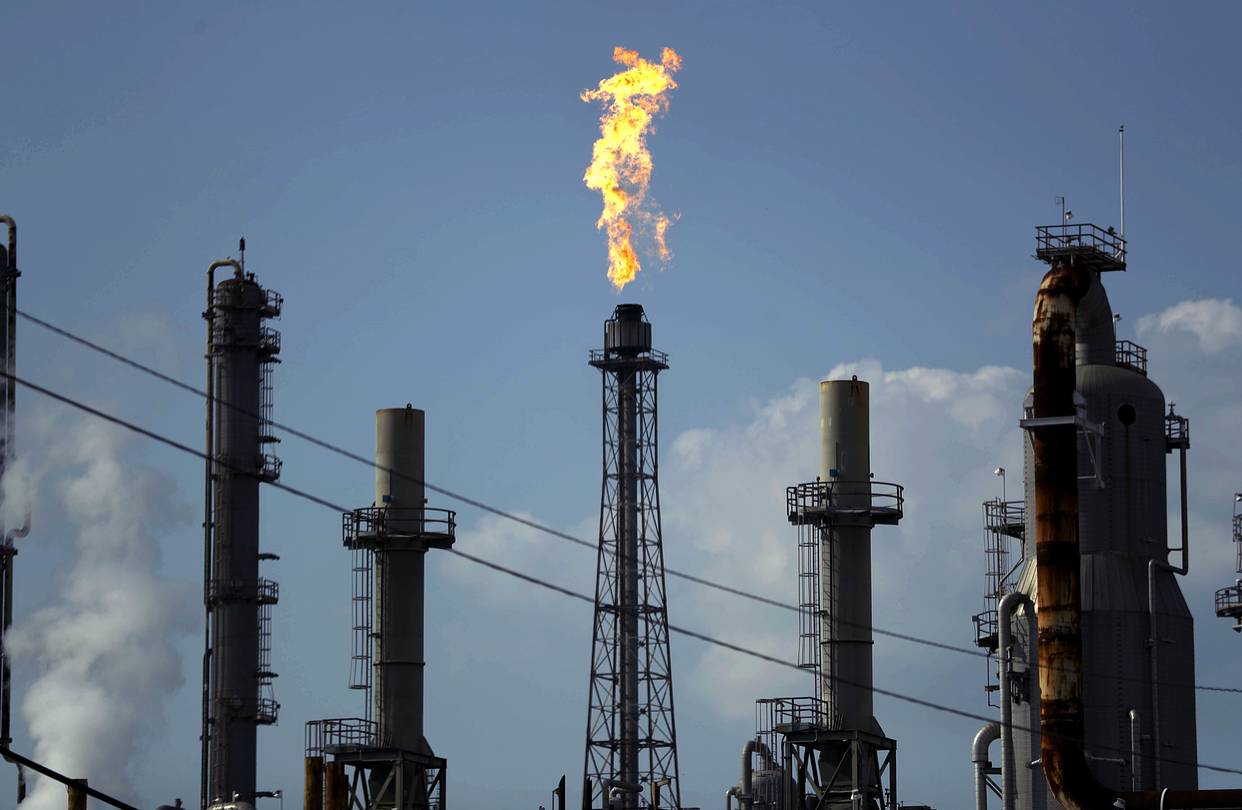 Oil prices plunged this morning amid signs that the world’s storage facilities were on the brink of capacity, raising fears that producers are not cutting output fast enough to offset the collapse in demand.

After last week’s historic crash, which saw the price of US standard West Texas Intermediate (WTI) turn negative for the first time ever, traders have begun selling off contracts to try to avoid a similar situation.

By the time UK markets opened, WTI had fallen over 15 per cent to $14.40 as traders scramble to offload June delivery contracts.

Last week the commodity fell to its lowest levels since the millennium due to the unprecedented collapse in demand.

With oil cartel Opec and allies such as Russia due to begin cutting production this week, Brent crude may have a little more protection than its American counterpart.

However, with current cuts only scheduled to reduce global production by 9.7m barrels per day and demand in April and May set to fall by 29m and 26m barrels per day respectively, a significant overhang remains.

Michael Hewson, head of markets at CMC Markets, said: “With storage in the US already close to its limits, and no sign that any party is looking at serious production cuts we could well see a revisit of the lows we saw at the beginning of last week”.

After another swell in inventories last week, US crude oil stocks neared their all-time record level of 535m, and are expected to breach the level imminently.

In addition, Cushing in Oklahoma, the delivery point for WTI, was 70 per cent full as of mid-April, with all remaining available space was already leased.

The Baker Hughes index, a measure of the number of working oil rigs in the US, fell to its lowest level since 2016, as producers are forced to begin shutting in production.

“The Permian Basin and New Mexico accounted for 62 per cent of the shutdowns; an ominous sign considering this region has been one of the more prosperous in the US,” ANZ analysts said.