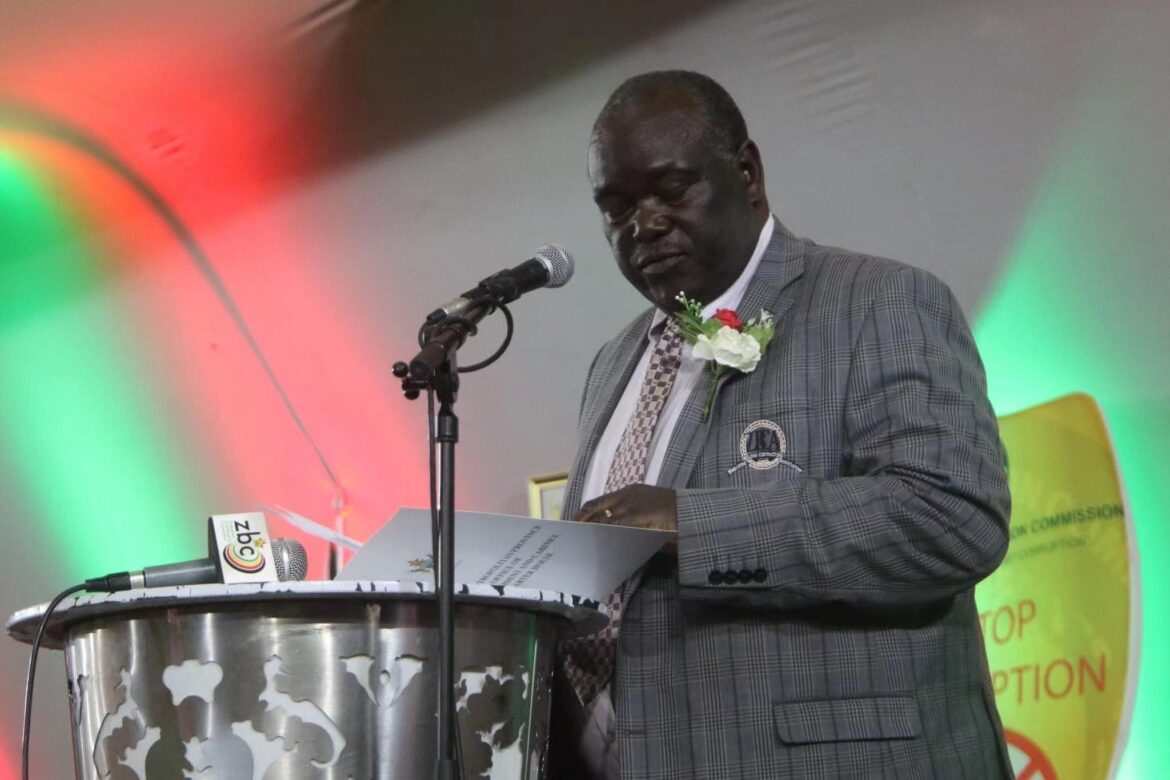 National hero and Minister of State for Harare Provincial Affairs and Devolution Engineer Oliver Chidawu, who collapsed and died at his home in Harare on Tuesday, will be buried on Monday next week at the National Heroes Acre.

Home Affairs and Cultural Heritage Permanent Secretary Mr Aaron Nhepera said the burial of the national hero has been tentatively set for Monday.

“The inter-ministerial committee met and deliberated on the issue. We have agreed to set the burial date for Monday,” he said.

Tomorrow, the body of Eng Chidawu will be airlifted to his farm, Starford in Chinhoyi, Mashonaland West.

“We have requested to have at least 3-4hrs where we are going to have a church service and speeches so that the surrounding community may have an opportunity to bid him farewell. The body will then be airlifted back to his Harare home,” Mr Huni said.

On Sunday, the body will be taken to Charles Gumbo Barracks where it will lie in state at the Zimbabwe Defence Forces funeral parlour awaiting burial.

After paying his condolences to the Chidawu family, Deputy Minister of Information, Publicity and Broadcasting Service Kindness Paradza, a former journalist, said as a scribe he regularly interacted with late hero who was an outstanding businessman.

“We also interacted often because he was a farmer in my area. The last time we interacted was when we were at State House in Harare with the First Lady Dr Auxillia Mnangagwa at a dinner with the Russians.

“We were discussing so many ideas, talking about improving his farms, boosting irrigation systems at his farms. That was his targeted project. Unfortunately, he is now gone and we are saddened by his untimely death. It’s very sad.”

Zanu PF secretary for Gender and Culture and prominent businessman, Cde Kenneth Musanhi, who was groomed by the national hero, said Eng Chidawu was his financial advisor. He said the two met in 1987 at an auction in Harare.

“I met Engineer Chidawu in 1987 as businesspeople. I wanted to buy a company called Power Cleaners. As we were discussing, I got to know that he also wanted to buy the same company.

“At that time he had a lot of money and it was clear that I would lose that bid. He accorded me the opportunity to buy the company and he bought Kuchi Construction Company. We took that route without competing. He had the capacity to buy both companies but he was not selfish.

“Those were my humble beginnings and that’s how I started my business,” said Cde Musanhi.

He said they started interacting with each other and sharing notes on business ventures.

“I kept on interacting with him and I also partnered with him in mining and other businesses. We worked together in a number of businesses as partners,” Cde Musanhi said.

Family and relatives of the national hero said they had lost a unifier and a courageous man whose life revolved around uplifting the lives of all family members.

Eng Chidawu is survived by his wife Spiwe, two children Dadirai and Ropafadzo and six grandchildren.

His daughter Dadirai, who is based in the United States, is expected in the country tomorrow.-Herald