A legal appeal is due to begin on Tuesday 8 December which could see Oscar Pistorius convicted ofmurdering Reeva Steenkamp.

State prosecutors will begin the appeal against Pistorius’s conviction and sentence in North Gauteng High Court, the same court where he spent months on trial.

Pistorius – who has turned 28 while locked up for shooting dead his girlfriend Steenkamp – is serving five years for culpable homicide.

Judge Thokozile Masipa also handed him a suspended jail sentence for firing a gun in a Johannesburg restaurant, only weeks before the model died.

Following his sentencing, Pistorius’s uncle Arnold said the runner would not appeal his conviction, but the State has a different idea.

If successful, the appeal could see Pistorius convicted of murder and jailed for a minimum of 25 years in a South African prison.

Announcing the intention to appeal, the National Prosecuting Authority said it was based upon a point of law. 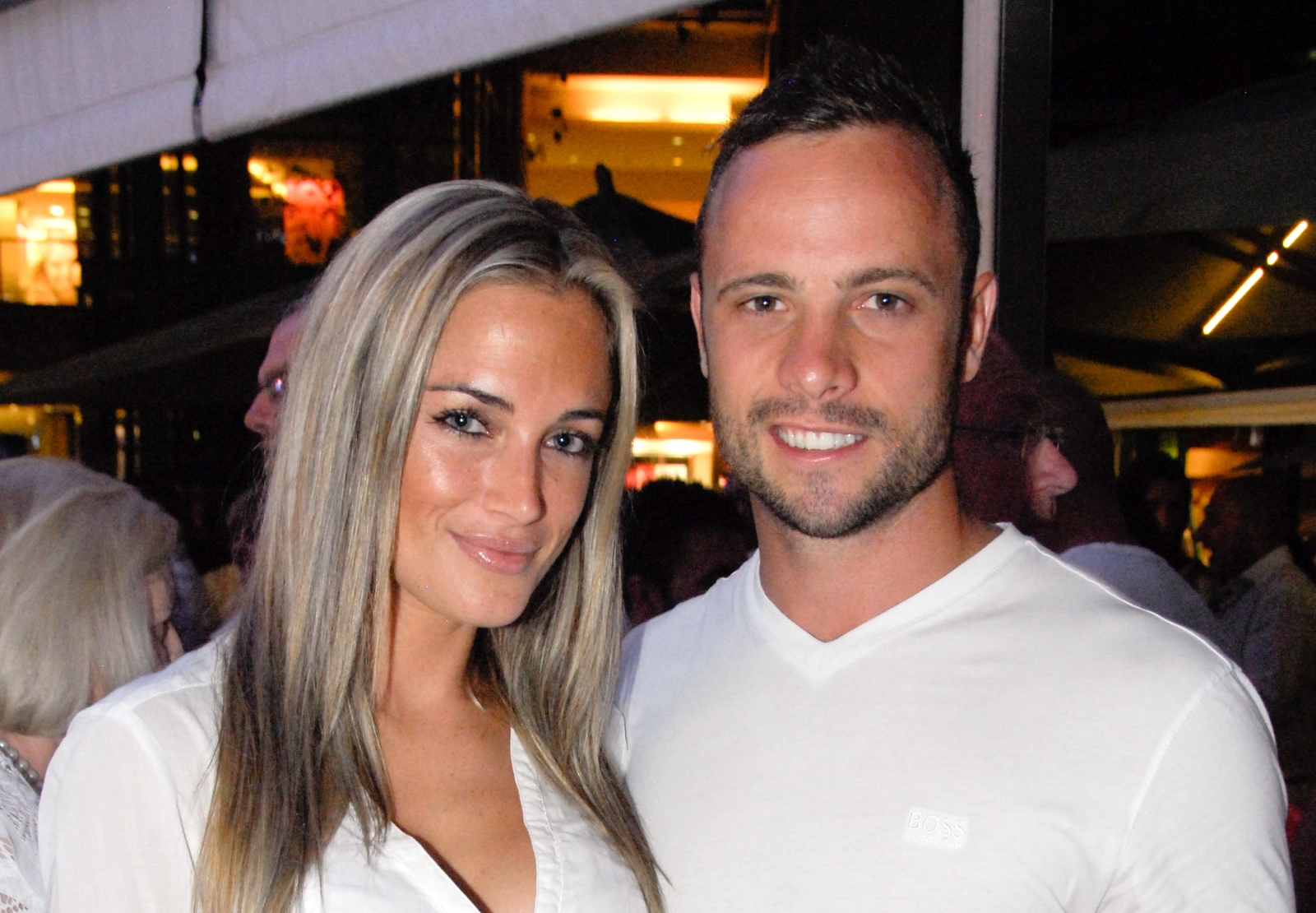