Former Vice President Mr Phelekezela Mphoko, who was recently fired from Zanu-pf and Government, is in the process of engaging the Government to negotiate an exit package. 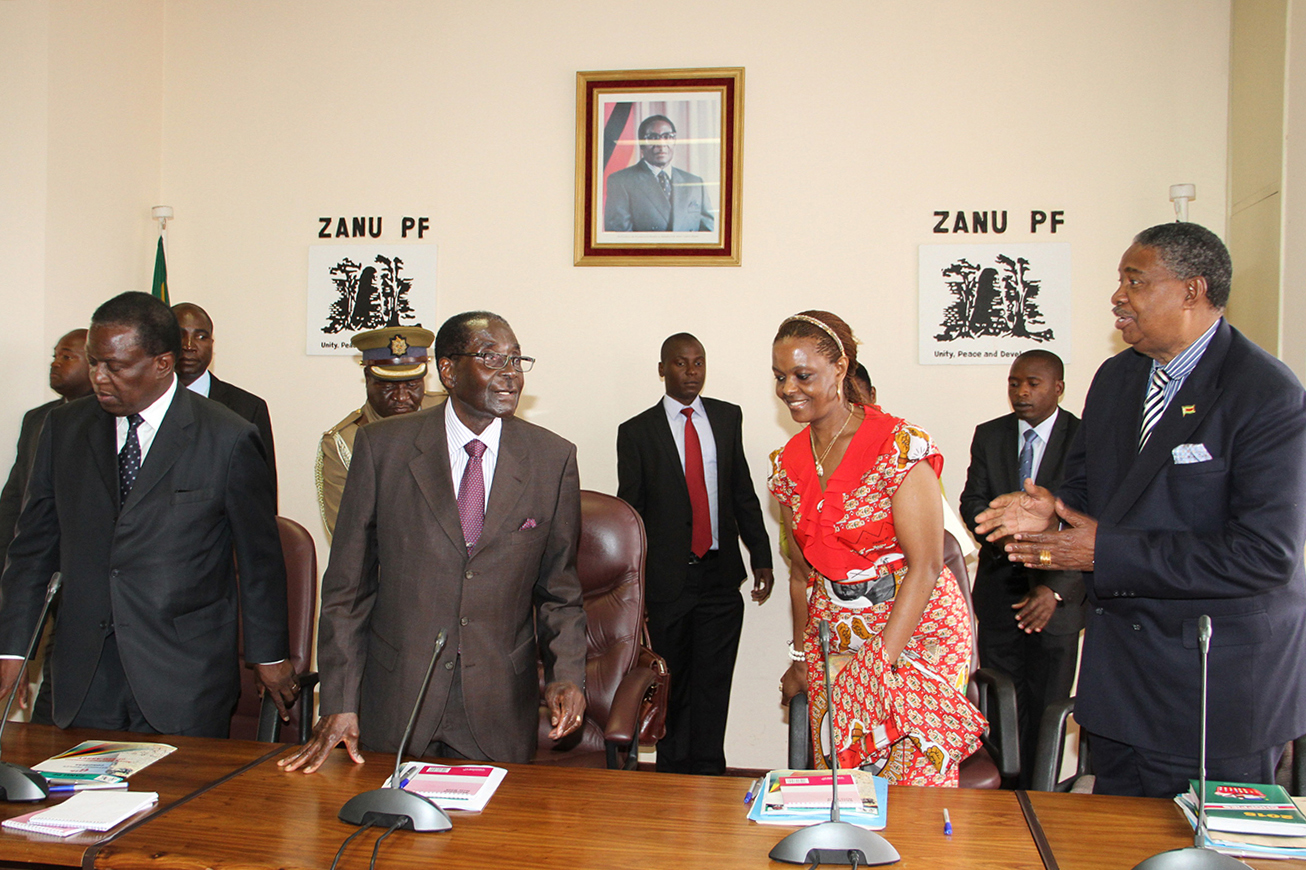 Mr Mphoko, who lost the top job after the new administration led by President Emmerson Mnangagwa took over following the resignation of ex-President Robert Mugabe last month, has reportedly engaged Professor Welshman Ncube as his legal representative in the matter. Prof Ncube, an advocate, who is also the president of the MDC party, confirmed the development, but could not shed more light.

The development comes after President Mnangagwa on Wednesday gazetted retirement benefits to be enjoyed by a former President of Zimbabwe. Cde Mugabe is set to be the first beneficiary. In terms of Vice Presidents, Statutory Instrument 86 of 2015 states that a VP who served at least one term in office can enjoy exit packages such as a security officer, two drivers, and domestic workers.

The clause has created speculation that Mr Mphoko does not qualify for the benefits since he did not serve a full term. Mr Mphoko assumed the VP post in 2014 and lost it last month, two years short of a full five-year term.

Section 103 says both an ex-President and ex-VP cannot be employed in public office or by anyone else whilst receiving a pension from the State. Prof Madhuku said the definition of a full term was only relevant to limit a President or Vice President from seeking another term in office.

“Secondly, they will be entitled to benefits as stated in an Act of Parliament.”-Herald