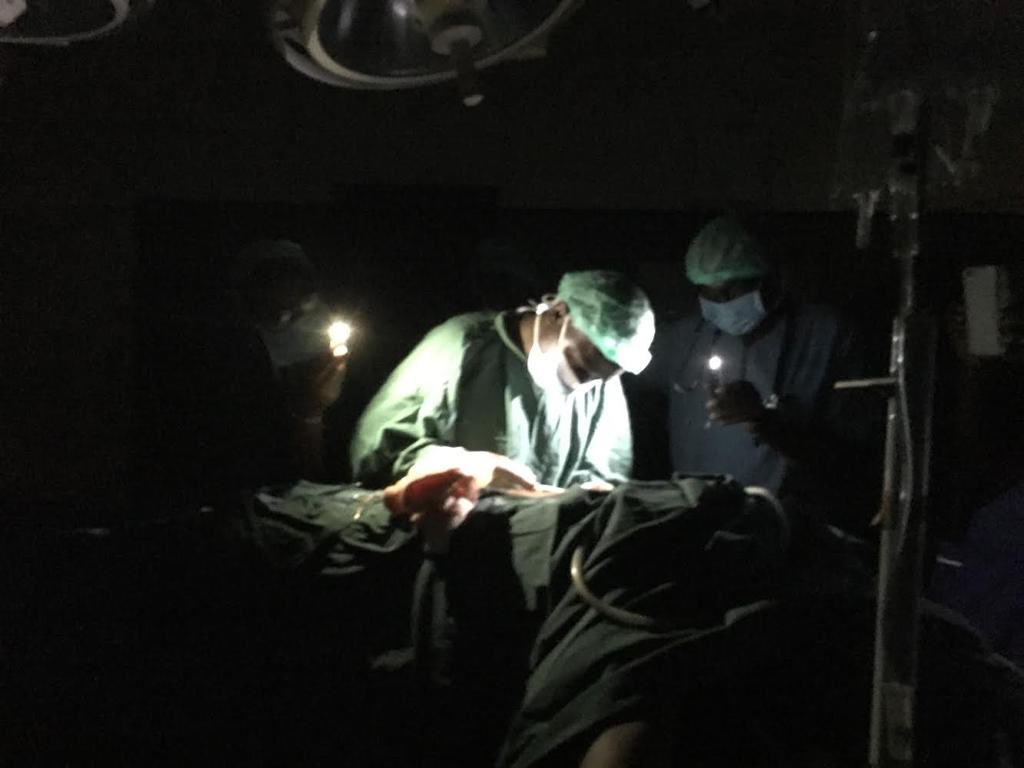 Patients life at risk after doctors at Parinyatwa hospital had to carry out essential operations using mobile phone lights and candles after a power cut due to load shedding in Harare on Christmas day.

Parirenyatwa hospital declared a “major incident” at early in the morning after the power cut and the generator failed to backup, according to sources.

Load shedding in Zimbabwe lasts 18 hours a day and drought has been a major factor affecting millions of Zimbabweans into darkness as hydro-power dams drain, and government’s debt is making matters worse.