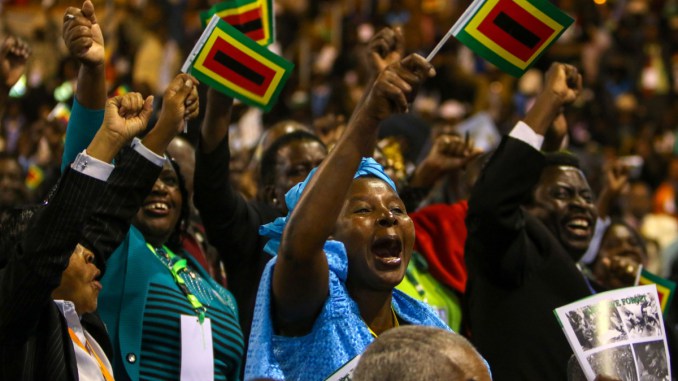 The majority of Members of Parliament in the National Assembly on Tuesday approved changes to the country’s Constitution.

About 191 legislators have voted for the adoption of the Constitution Amendment Bill No.2, against 22 who voted no.

Here are some of the changes that the Constitution Amendment Bill No.2 will bring when passed into law:

The President will be allowed to appoint about seven people to Cabinet who are not legislators. Under the current law, he is only allowed about five.
The running mate clause will go, allowing the President to choose his Vice Presidents after elections.
Proportional Representation legislators in the National Assembly will have their seats extended by another 10 years.
Judges of the Constitutional Court and the Supreme Court will now retire at 75, instead of at 70.
Judges of higher courts will also be appointed by the President in consultation with the judicial service commission, instead of being subjected to public interviews as is the case now.
MDC Alliance legislators among them Edwin Mushoriwa, Jasmine Toffa, Innocent Gonese and Daniel Molokele attempted to block the amendments during the Committee stage but were unsuccessful.

In rejecting the running mates clause, Justice minister Ziyambi Ziyambi had this to say:

Why should we have somebody elected and waste taxpayers money on somebody who is there to run with somebody’s vision? I submit that let us proceed with this amendment which is very progressive.