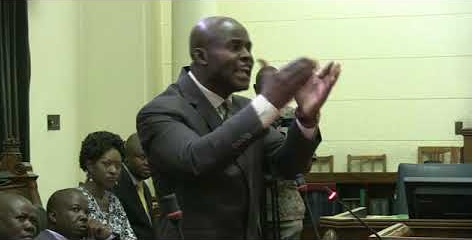 The meeting was supposed to receive evidence from Intratek Holdings and Finmark concerning their contracts with Zesa Holdings on the Gwanda solar project and supply of pre-paid electricity meters respectively.

The meeting had earlier been adjourned when Intratek managing director, Mr Wicknell Chivayo was about to give evidence after Mr Mliswa said the matter could not proceed as it was pending before the courts.