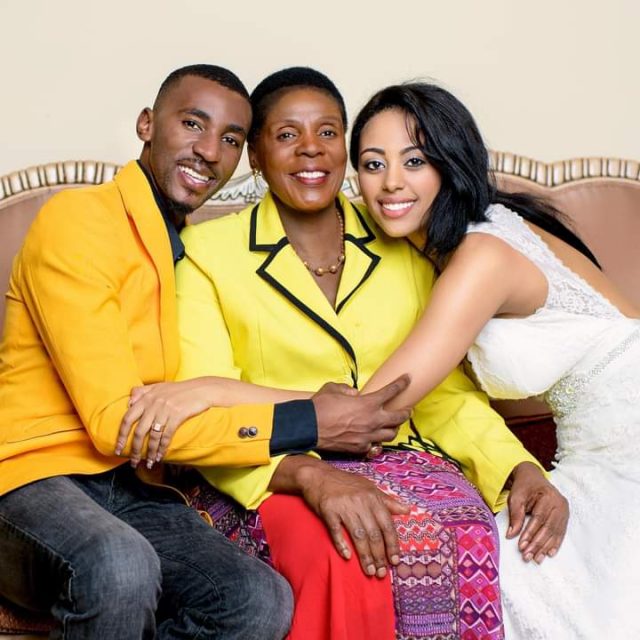 FLAMBOYANT cleric Passion Java ‘s South Africa based brother Simba, has launched a scathing attack on the United States based clergyman, for allegedly blocking him from benefitting from their late mother’s estate, Zim Morning Post can report.

Simba made sensational claims that Passion is pushing him out of the beneficiaries list of the estate.

“Passion wants the house and the cars to be given to our sister who ditched her husband and is a drunkard.

“I will not back down because my mother never said that when she was alive,” said Simba in an audio he deliberately posted on social media this week.

He went on to claim that he has instituted legal action through his lawyers.

“I will be going to the High Court to challenge this and I have since engaged my lawyers Nyambirai, Hamukwadi and Samukange.

“Passion will be served with papers wherever he is be it Dubai or America,” he said.

The properties left behind by their late mother include a car, farm and two houses, at least according to Simba.

Intrestingly, one of the houses in Houghton Park, was bought by Passion as a gift to his mother.

The long standing tiff between the two siblings is said to have started when Simba’s fortunes were waning.

“Simba used to live a good life where he commanded a managerial position with a leading telecommunications company.”

“He would drive latest vehicles and even lended the cars to Passion.

“When things went south, he felt Passion was obliged to take care of him and that is their main beef,” said a family friend.

Passion was unavailable for his response at the time of writing, but he has at one time assisted Simba with money, in a gesture that made its way to social media.

The siblings’ late mother Christine, succumbed to cancer this month and was buried at Warren Hills Cemetery in Harare.

She was an MDC senator and both respective MDC Alliance and MDC T presidents Nelson Chamisa and Douglas Mwonzora attended the funeral and paid their last respect.

Investigation made by this publication established that her estate is still in the proccess of being registered with the Master of High Court and no executor has been appointed yet, pouring cold water on Simba’s sensational claims.