Passion Java Sacked From AAG ,Sakupwanya Takes Over As President 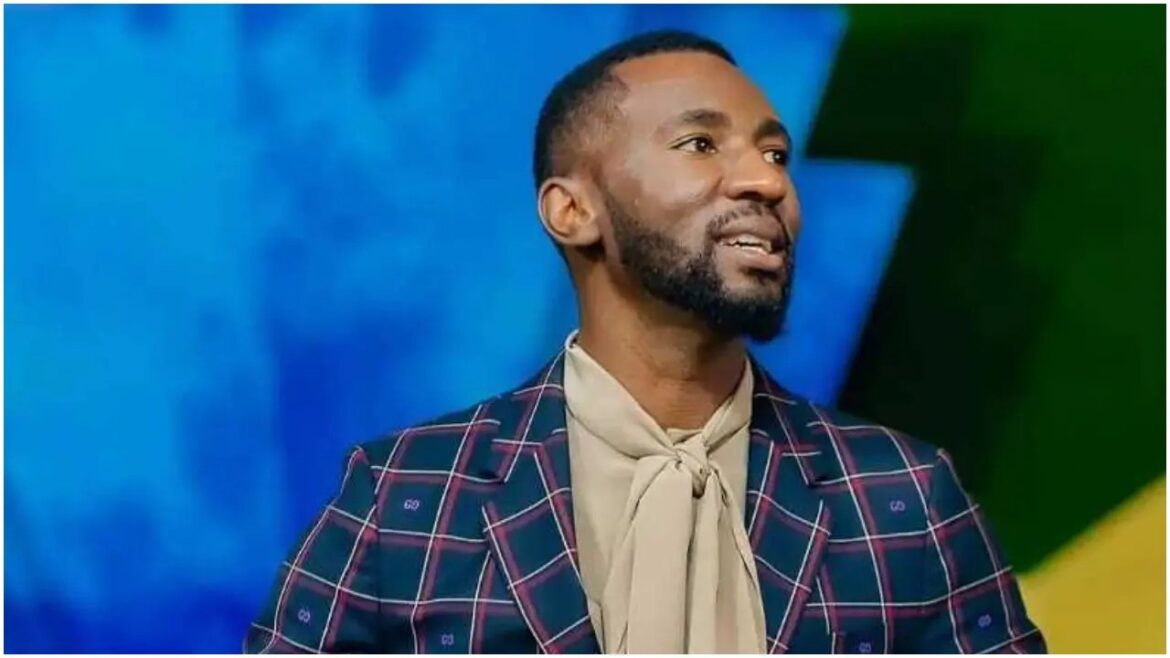 Sakupwanya takes over from Mike Chimombe who was relieved off his duties this Monday.

Flanked by former AAG President, Chamu Chiwanza at a media briefing held in Harare this Monday, Chiyangwa announced the appointment of Mr Scott Pedzisaai Sakupwanya as the new president of the empowerment group.

“I am happy to announce that Scott Sakupwanya is new President of AAG. He will be deputised by Honourable Elizabeth Masuku, while Tawanda Dzore will be the chief spokesperson and other appointments will follow. As an affiliate of the ruling ZANU PF party, there is a certain edge that we are mandated to deliver towards empowering the people. So, we believe Scott has that deep understanding and strength to deliver. Other structures of the empowerment vehicle in Zimbabwe and abroad will remain intact,” Chiwangwa said.

Without mentioning any particular reason for replacing the Chimombe-led executive, Chiyangwa said Sakupwanya will lead from the front in ensuring the empowerment of Zimbabweans in strategic sectors of the economy.-zbc