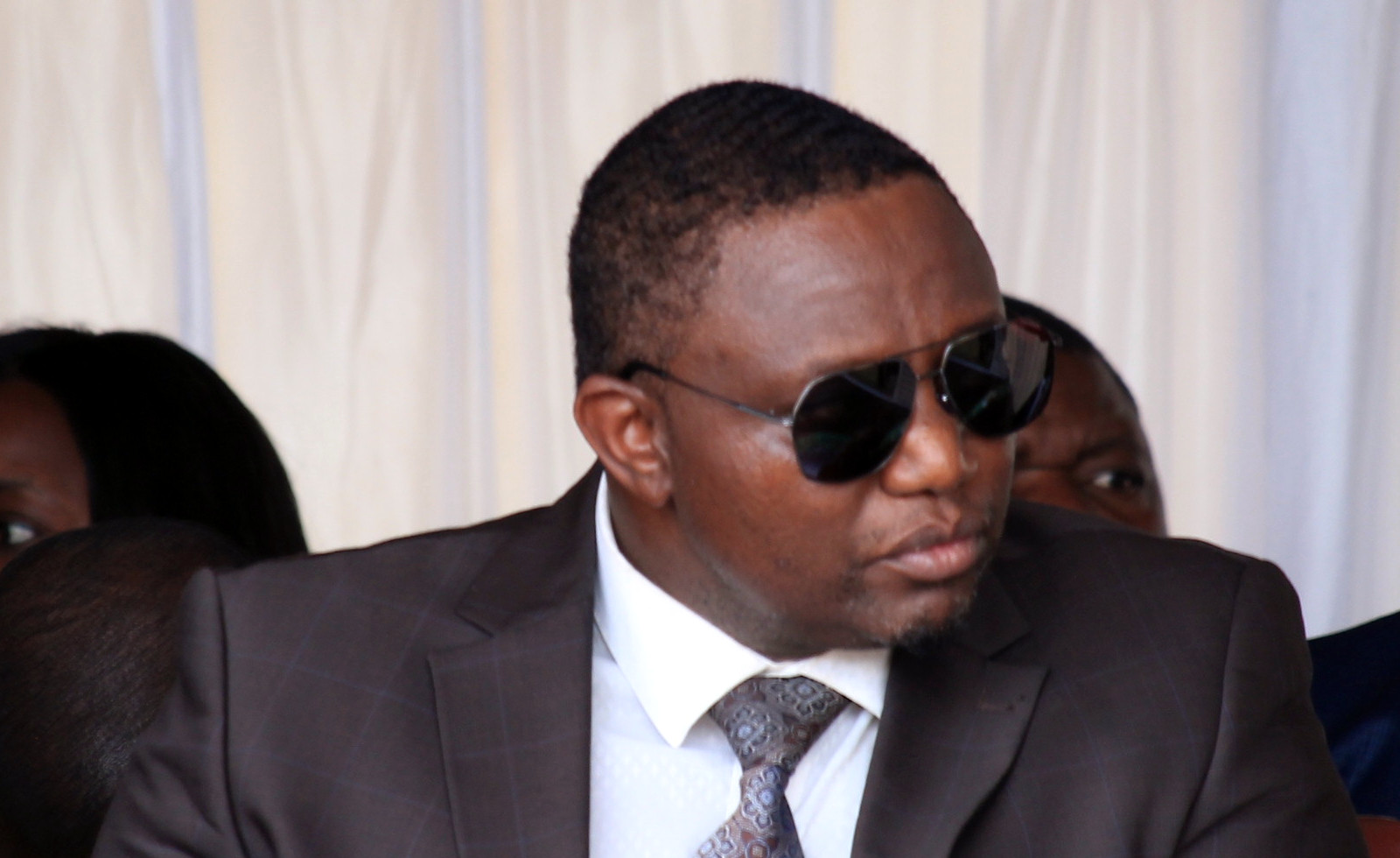 The Zimbabwe Republic Police (ZRP) has arrested an officer at the Registrar General’s office after demanding a bribe from Home Affairs and Cultural Heritage Minister Kazembe Kazembe who masqueraded as a passport seeker. We present ZRP’s Twitter thread below:
The ZRP confirms that the Minister of Home Affairs and Cultural Heritage effected an arrest on Avito Newton (40) at Makombe Building, Hre for criminals activities on 29/04/21 at about 0645 hrs.
The Minister overhead the suspect touting for persons who wanted to be assisted in obtaining passport application forms at a cost of US$ 30 before inviting the suspect to his motor vehicle, acting as if he wanted to be assisted.
The suspect was handed over US$50 which he took and started to negotiate with the Honourable Minister on passport acquisition and was subsequently arrested.
The arrest confirms earlier reports which suggested that some officers at the Registrar’s Office were demanding huge kickbacks from desperate passport seekers.

This is happening as the RG’s office has a huge passport backlog that dates back to 2018.

The passports would be out in weeks instead of years if one follows the official channels.

FACT CHECK: Is a husband due a lobola refund if wife cheats, and they divorce?