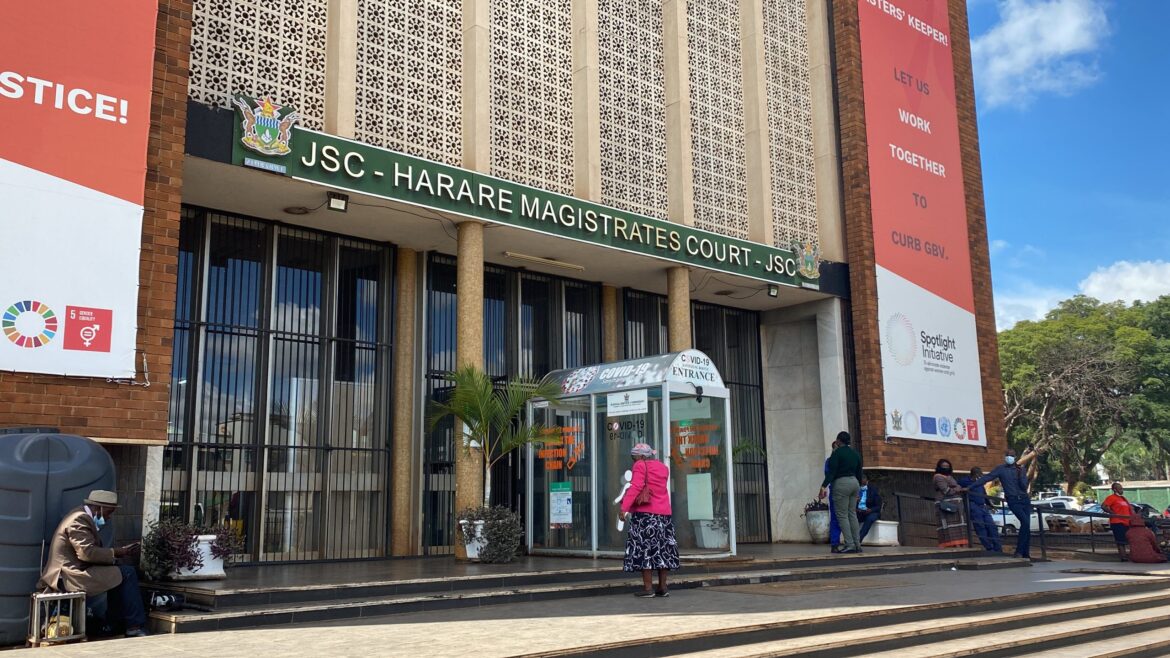 A PASTOR, Lwazi Moyo, who was caught on camera stealing from his own church, has been caged three years by a Harare magistrate.

Moyo, however, escaped a custodial sentence after six months of his sentence was suspended on conditions of good behaviour.

In passing the sentence, Shenje said that she does not expect such behaviour from the man of God.

Moyo was charged with two counts of theft after he broke into Apostles of Christ Church premises and got away with property worth over US$13 000.

He pleaded guilty to the charges.

Moyo broke into the Apostles of Christ Church premises and took electronic gadgets, including television sets and laptops.