Penhalonga man chops boy’s head, throws it into a toilet 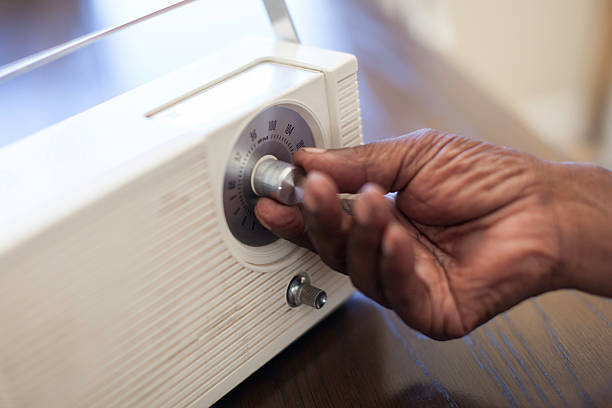 A 24-year-old Penhalonga man has been arrested after he allegedly chopped off the head of a Form 2 boy who stayed with the accused’s family and threw it into a toilet.

The gruesome murder happened at Cold Stream Village, Muchena in Penhalonga on Monday and the deceased Maxwell Mangana (17) attended school at Muchena Secondary.

Solomon Mafondokoto (Junior) allegedly killed Mangana following a misunderstanding over the volume of a radio.

Manicaland Police Spokesperson Luxson Chananda said the deceased’s father passed away some years back and his mother could not look after him. The deceased was therefore staying at and being taken care of by the accused’s parents. In return the deceased did household chores.

On the fateful day, Mafondokoto’s mother Virginia Kandiero (45) went to town while the father Solomon Mafondokoto (Senior) was at work at Mutare Board and Paper Mills in Penhalonga.

Mafondokoto and Mangana then had a misunderstanding over the volume of a radio. Mafondokoto disappeared briefly and returned armed with an axe.

He attacked and chopped off Mangana’s head without warning.  He threw the head into a blair toilet and disposed of the body at a nearby stream.

Kandiero notice some blood stains on her return from town and searched for the two but could not find them. She phoned her husband who told her that Mafondokoto was at his workplace. He then confessed that he had killed Mangana and showed them where he buried the body. A police report was made at Penhalonga police leading to his arrest.

The accused was remanded in custody.

Ward 26 councilor, Lionel Mawoyo said the deceased was found without some parts but police denied the allegation.

This is the second suspected murder in the village inside two weeks after Grey Chirimo was also allegedly murdered, said the MP.