People In Shock As A Mysterious Angel Appears At T.B Joshua’s Burial- VIDEO 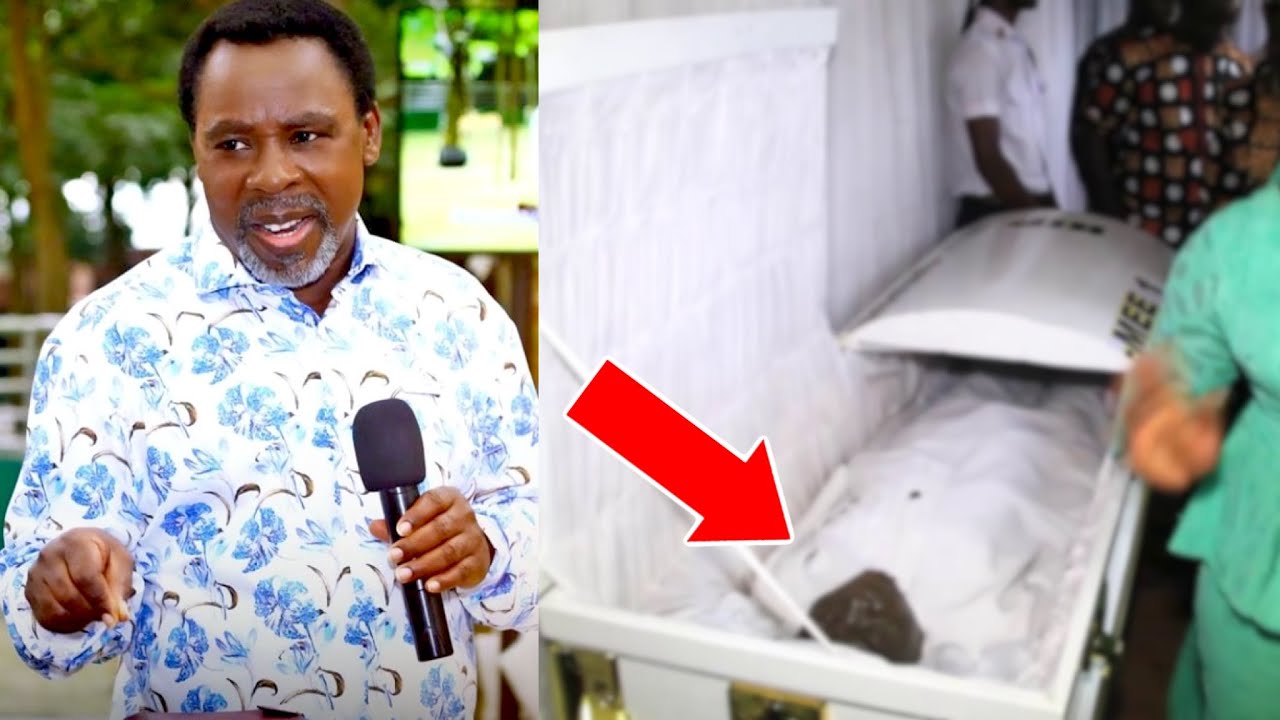 From people alluding that he knew he was going to die to people claiming he was an occultist to other happily rejoicing that he has died because to them, he led many to believe in things that were not from the one and only creator.

A couple of days ago was his burial and again, another overwhelming mystery has popped.

The camera captured an image that looked like an angel hanged in the air as loved ones file pass.

We are left to believe that, God has seen him and has actually sent down one of his angels to his burial.

We are all just shocked and unable to deduce any decent meaning from this.