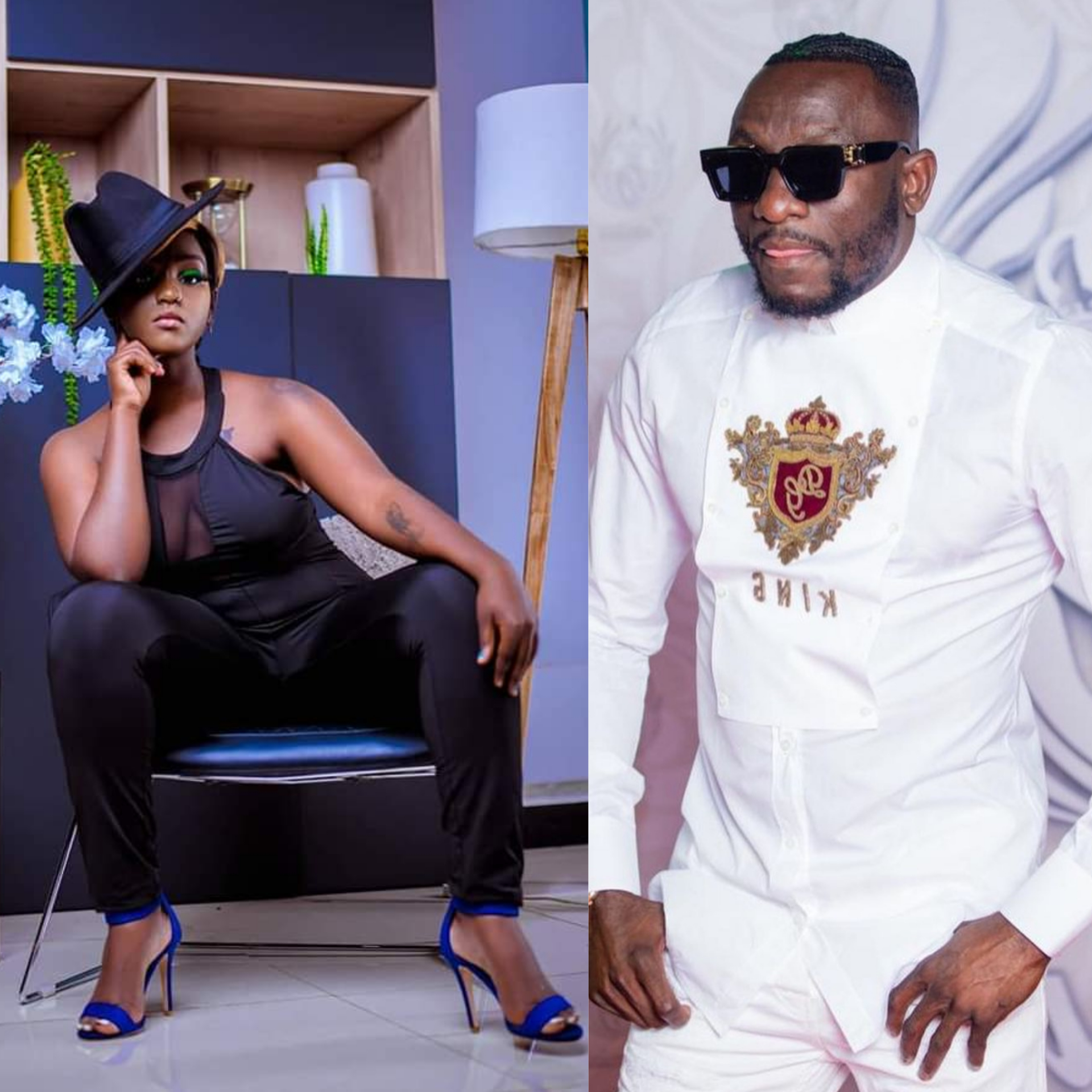 The Kenyan-Times report that a socialite Shakila Tiffany have struck the internet with absurd revelations that she is two months pregnant for Ginimbi.

She says they met at Club 207 in Kilimani where the US based rapper who had visited Kenya was taking a nap.

She says Ginimbi was attracted by her bootlicious and curvy body to the extent that they agreed to spend the night together.

She says she got pregnant but couldn’t get hold of Ginimbi via phone since it couldn’t go through. She said she sent him an email though.

Read the original article on the Kenyan Site here  Kenyan-times 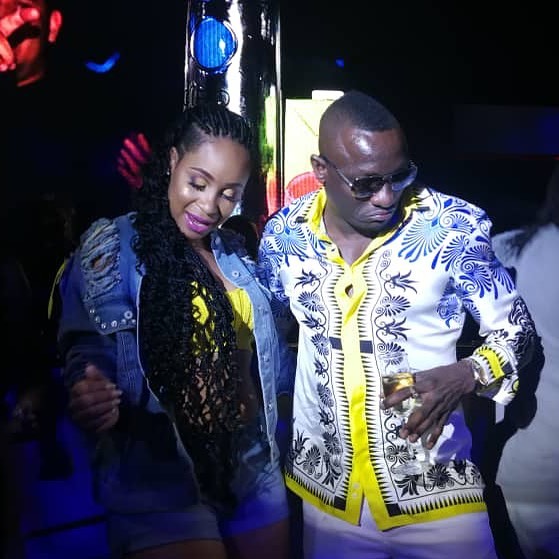