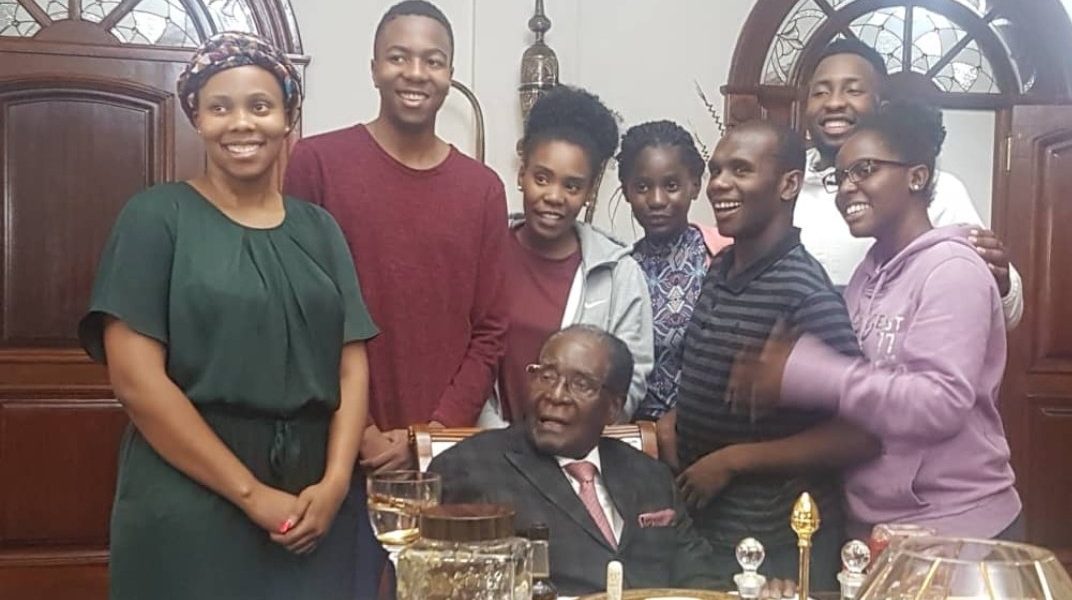 Former ZANU PF politburo member, Jonathan Moyo, who is now living in self-imposed exile has posted a picture of his, and fellow G40 counterpart Saviour Kasukuwere’s children who he said were rescued by the late former President Robert Gabriel Mugabe.

Moyo said that Mugabe intervened when soldiers fired indiscriminately at the former cabinet ministers’ houses. He wrote on Twitter:

When #ZDF bullets rained on @Hon_Kasukuwere’s house in the wee hours of 15 November 2017, Cde Kasukuwere’s and my kids who were in the house survived the attack as a result of President Mugabe’s intervention & protection for some 14 days after the coup. Asante Sana! #RIPGushungo