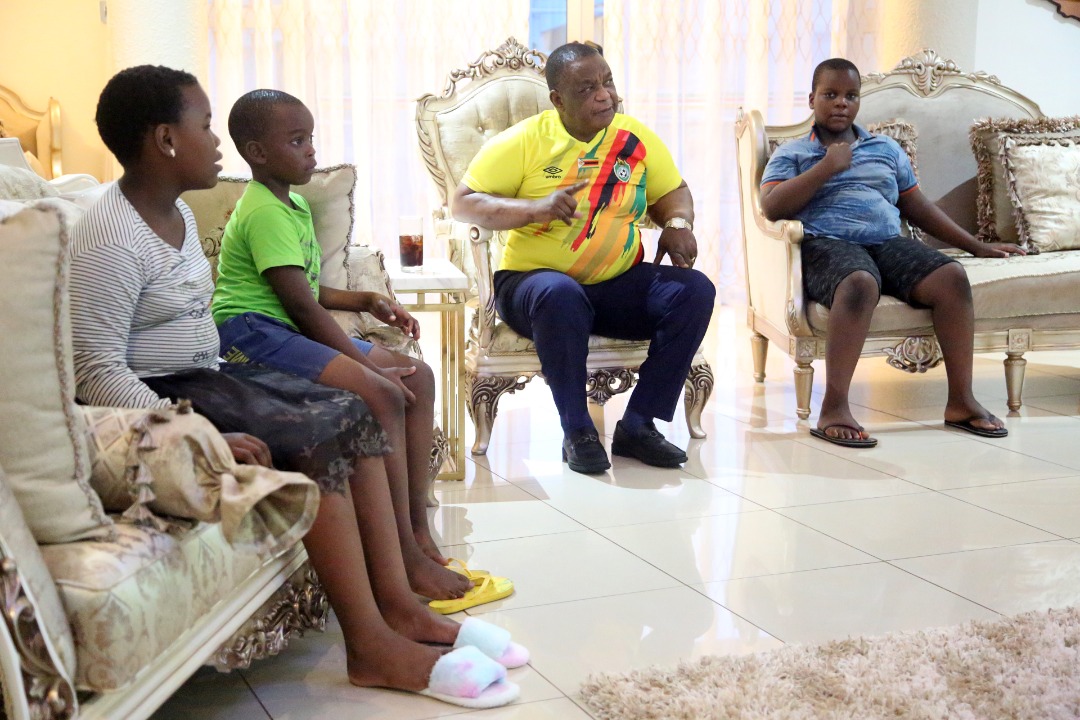 Marry Mubaiwa-Chiwenga, the estranged wife of Vice President Constantino Chiwenga has in recent months continuously complained that she had not seen her children in two years after the former military boss won custody in court.

The duo is embroiled in nasty divorce proceedings and the VP also accuses his wife of trying to kill him.

The acrimony between Chiwenga and Marry came into the public domain in December l2019 when the former filed for divorce soon after coming back from China, where he had been receiving treatment.

Marry was arrested on December 14, 2019, on charges of externalising foreign currency and attempting to kill the former army boss.

While Marry was in remand prison, Chiwenga took custody of the couple’s children and also took charge of the pair’s Harare matrimonial home, Number 614 Nick Price Drive, Borrowdale, prompting his wife to file for an urgent chamber application seeking the return of the children and access to the house where she had been barred by her husband.

She eventually lost the case and she is still facing other charges.

Some observers say the former military boss is abusing his authority to fight personal fights with his wife.

President Mnangagwa goes to his farm, hands over power to VP Constantino Chiwenga