Plane drops sewage on man in his garden 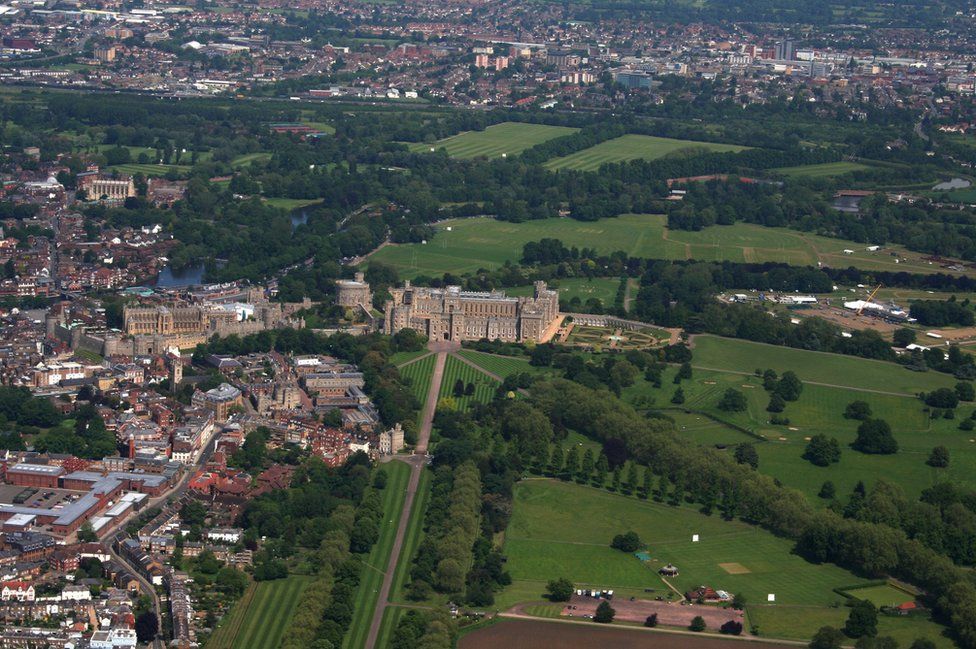 A man and his garden were “splattered in a very unpleasant way” when human waste was dropped from a plane, a council meeting has heard.

Speaking to The Royal Borough Of Windsor & Maidenhead’s aviation forum, councillor Karen Davies said she was “horrified” to hear of the incident.

She explained how his “whole garden, and garden umbrellas, and him” were all “covered”.

The dumping happened “fairly centrally” to Windsor in mid-July.

Plane toilets store sewage in special tanks, but their contents are normally disposed of once the plane has landed.

The councillor for Clewer East told the meeting she was contacted by a constituent about the “dreadful” episode, according to the Local Democracy Reporting Service.

“I know a number of incidents happen every year with frozen sewage from planes, but this wasn’t frozen and his whole garden was splattered in a very unpleasant way,” she said.

“He was out in the garden at the time, so a really horrible, horrible experience.”

She added: “Hopefully it never happens again to any of our residents.”

John Bowden, the councillor for Eton & Castle, called it a “one in a billion chance”.

He suggested the warm weather meant the excrement could have “come out as a more ‘fluidy’ item”.

Windsor from the air

IMAGE SOURCE,GETTY IMAGES
Image caption,Planes landing at Heathrow regularly fly over Windsor
Whitfield parish councillor Geoff Paxton, who has worked at airports for 40 years, called the incident “very rare” and one he had not seen in a long time.

He said: “We used to have problems with blue ice [frozen human waste and disinfectant] on arrivals but that was because those toilets used to leak.”

Vacuum toilets in modern aircraft were much more secure, he explained.

However, when there was less pressure below 6,000ft [1,829m], “it could well be that something came out of the vent at low altitude”, he said.

‘Had to take it on the chin’
Resident Andrew Hall, who was present at the virtual meeting, said water companies were fined “millions” when discharging sewage into rivers, and “when an aircraft dispatches it onto people’s heads I think that’s more heinous, frankly”.

Ms Davies said the resident had decided not to pursue an insurance claim.

“Obviously he wasn’t going to do that for the sake of a couple of garden umbrellas, in terms of bumping up his premium, so he’s just sort of had to take it on the chin,” she said.

The name of the airline has not been shared with the BBC, though Ms Davies said it was “based a very long way away from here”.

She added that the resident contacted the airline, which denied its plane was in the area, but later confirmed it when the resident was able to identify the aircraft via a route tracking app.

The BBC has contacted the Civil Aviation Authority for comment.-BBC