BULAWAYO – Police investigating the theft of gold worth $1 million from Plumtree Police Station are holding a police constable and a second man believed to be a gold buyer, ZimLive.com can reveal. 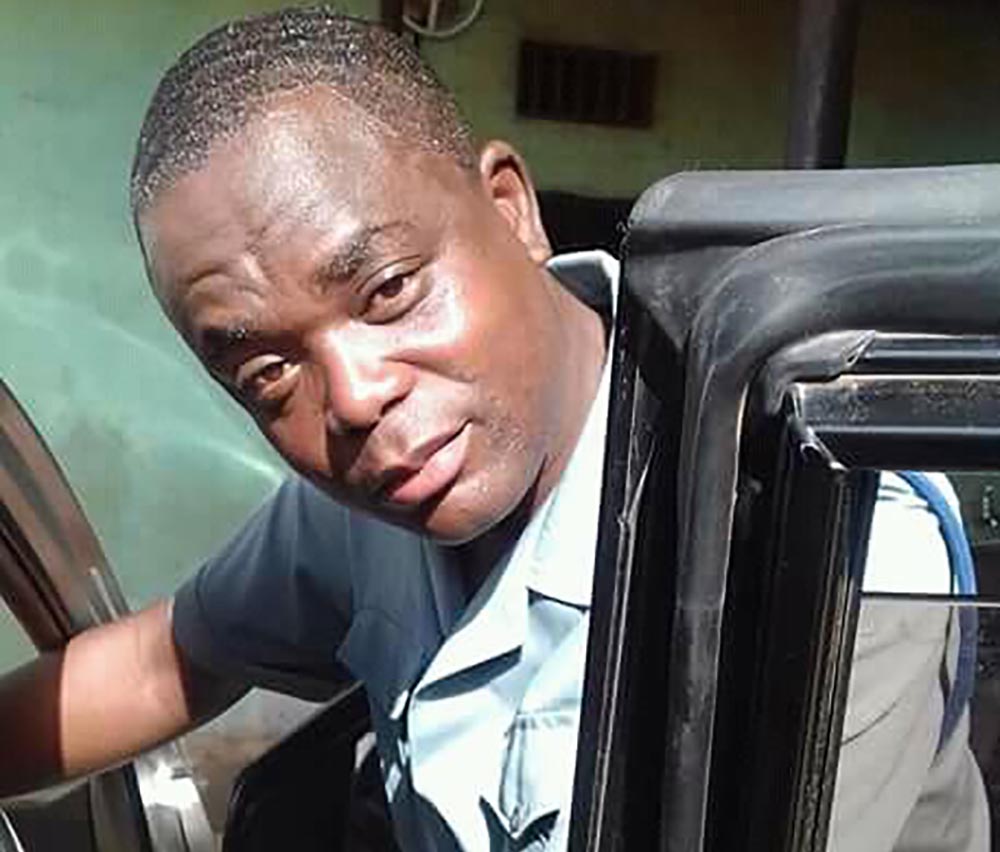 The theft was discovered on Wednesday after officers found the police armoury, where the gold was being kept, had been broken into with a duplicate key which was left in the keyhole.

The gold, weighing 28.53kg, was to be used as an exhibit in an impending trial after it was seized at the Plumtree border with Botswana by the Minerals and Border Control Unit.

Police sources said Friday that a Constable Ncube had been arrested over the theft by Criminal Investigations Department detectives after he bought three vehicles.

“Constable Ncube went to a madzibaba (seer) for luck. He tendered eight grams of gold as payment. The madzibaba knew about the stolen gold and alerted the police,” a police source said.

When detectives raided his home, they found three vehicles – a Toyota Quantum, a Toyota Wish and a Toyota Regius – which had no number plates and were yet to be registered.

Detectives, who are being supported by a team from Harare, are also looking for three other police officers who work in administration and are believed to have been involved in the theft.-Zimlive