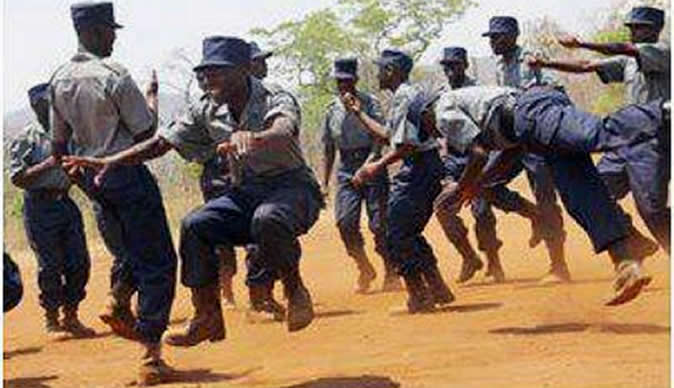 POLICE and Prisons Services have received their long delayed 2016 bonus payments with the rest of the civil service expected to receive theirs in June and August.

This was confirmed by Public Service, Labour and Social Welfare Minister Prisca Mupfumira.

“We agreed on the original schedule that bonuses would be paid as per original plan. No changes,” Mupfumira told State media on Monday.

Government has been struggling to pay its bloated workforce on time as the country’s economy keeps shrinking due to low economic activity on the formal front.

This has seen government commit the bulk of its revenue base towards paying salaries, something economic experts say was not sustainable for a country in dire need of massive investment to resuscitate industry, create jobs and also channel funds towards social needs.

President Mugabe and his government continue to blame the effects of western imposed sanctions on the Zanu PF led administration for the country’s failure to restore economic stability.

The opposition has blamed the crisis on corruption, poor prioritisation and extravagance by government.