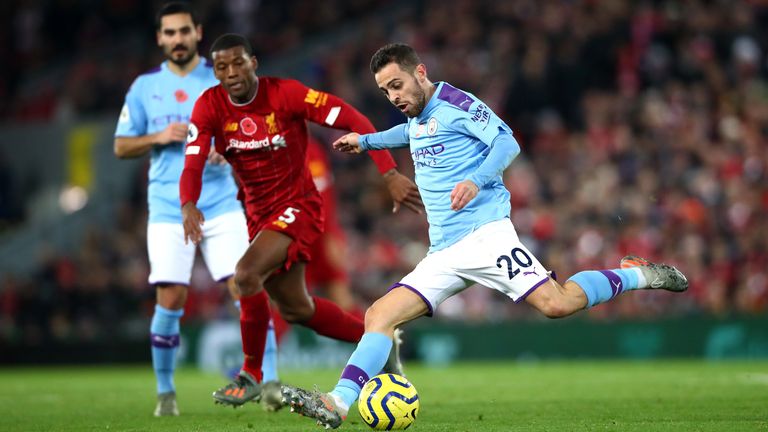 The Premier League will hold further talks this week, as it targets a return behind closed doors in June.

All 20 clubs will hold their latest conference call on Friday but a resumption of domestic football will only take place with government approval.

The government’s next review of current lockdown restrictions is due on May 7, as detailed planning continues under a ‘Project Restart’ programme.

Prime minister Boris Johnson said on Monday: “I ask you to contain your impatience.”

Sport will only resume when the government is satisfied its own measures are in place.

The Premier League, along with other sports, will have to meet specific criteria before a return including testing arrangements for participants, paid for by sporting authorities or clubs, and ensuring measures are in place to avoid fans gathering outside matches.

It has yet to be decided whether games will resume at approved stadiums, or at a neutral venue such as St George’s Park.

The Premier League remains committed to completing the remaining 92 games of the season, in line with UEFA’s recommendation.

Gary Neville has warned footballers to “get their heads around” the idea of playing behind closed doors.

“It’s going to be strange,” Neville said on The Football Show. “It’s an awful experience when you are used to playing in front of big crowds. The Premier League lives off its stadium experience, the adrenaline gets pumping for the players and the fans get behind it.

“But we are going to be playing behind closed doors for months and months – probably into next year. We have to get our heads around that.”

‘The answer, as you’d expect, varies.

‘Some reports suggest a Premier League game needs anything between 250 and 500 personnel present, whereas lower down in the Football League there has been suggestions that anything between 100 and 180 are needed in a stadium.

‘As well as around 60-70 staff on the playing and officiating side, matchday and safety staff take up a large chunk, as well as at least 70 broadcast media for live televised games, 40 for non-live games, plus written press if deemed essential.-skynews