THE Zanu-PF youth league has said President Mnangagwa should serve his two five-year terms as enshrined in the constitution. 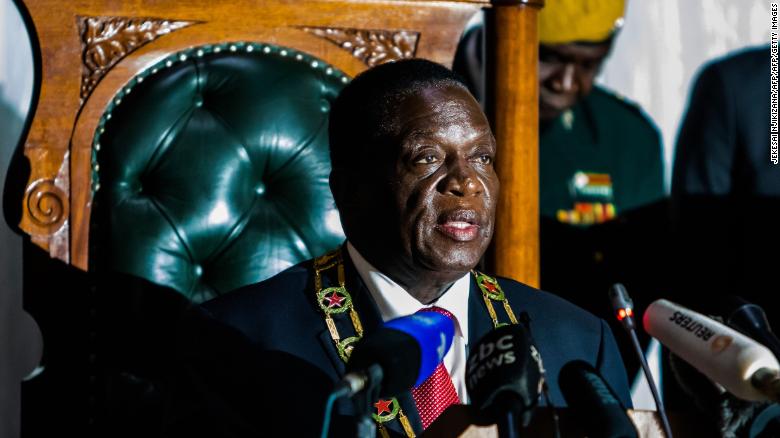 The league held its annual national assembly in Harare this week and launched “2023 ED-PFee” slogan, making it clear that Mnangagwa was their preferred candidate for the next elections.

“This slogan 2023 ED-PFee has a meaning which you will get to understand in future,” said deputy youth secretary Lewis Matutu.

Mnangagwa hailed the youths for pioneering several slogans that saw the ruling party winning resoundingly in the last harmonised elections. He said it was the youths who coined the slogan ED: Pfee and #edhasmyvote

Political commissar Godfrey Tsenegamu said the league is backing Mnangagwa to run for a second term in office as permitted under the country’s constitution.

He dismissed those opposed to the idea as “dreaming”.

“Those who were saying Mnangagwa will rule for only one term are lost,” he said.

Meanwhile, Mnangagwa warned some Zanu-PF party members behaving like loose cannons discussing internal issues outside party structures to stop such behaviour or risk being kicked out of the party. He said the revolutionary party had a clear channel of airing out grievances that should be used by all members who feel aggrieved.