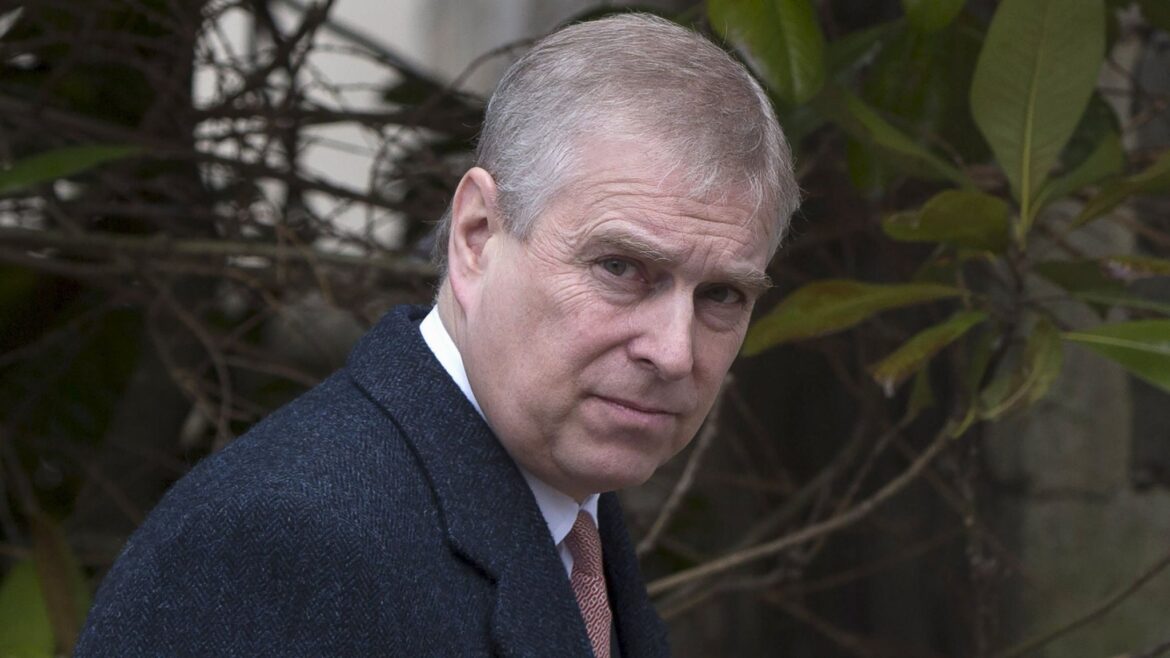 Britain’s Prince Andrew has agreed to settle a lawsuit filed by Virginia Giuffre, who said she was sexually trafficked to the British royal by the financier Jeffrey Epstein when she was 17 years old. Giuffre’s attorney said in a filing in Manhattan federal court on Tuesday that lawyers on both sides were informing the judge they had reached a settlement in principle. The deal calls for the prince to make a substantial donation to Giuffre’s charity while saying he never meant to malign her character. The letter asked the judge to suspend all deadlines and put the case on hold.