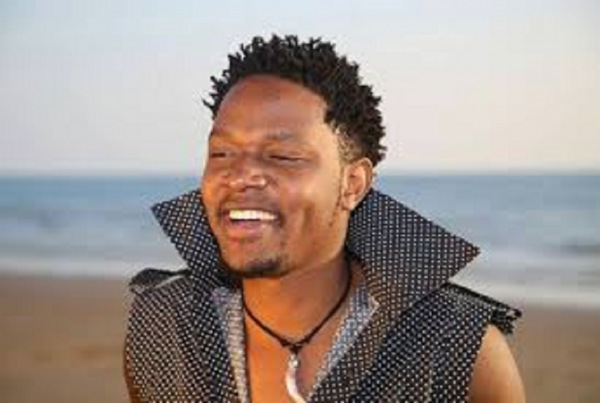 Musarurwa who had four albums Kurarama (2011), Gara Muberevere (2012), Gogodera (2013) and Chiga Chikuru (2014) and was about to release a fifth one titled Nyamasase, passed on at Chinhoyi Hospital after battling lung cancer for almost a year. He was 31 years old.

“It is sad that we’ve lost one of the greatest rising musicians, Prince. We, as a family, are deeply hurt. He died of lung cancer after being in and out of hospital.

“Last year in January, his condition was terrible and he was hospitalised at the time Dr Oliver Tuku died,” said Matsate.

On burial arrangements, Matsate said: “For now, we are waiting for other relatives and friends who are on their way from South Africa. We don’t have the burial arrangements yet, but he is set to be buried at the village likely on Monday or Tuesday.”

Matsate said Musarurwa was the last born in a family of three and was related to the late legendary saxophonist Augustine Machina Musarurwa. He was not married but had a long-time relationship with his girlfriend who is based in the United Kingdom.

Contacted for comment, Pah Chihera who was on her way from Beitbridge where she had a show over the weekend, said she was deeply hurt.

Pah Chihera who was related to the late Musarurwa said: “I’m speechless. I’m hurt as he was my close uncle. I don’t know how to cope with this situation,” she said.