Prophet Makandiwa to take over the Shamva Gold Mine 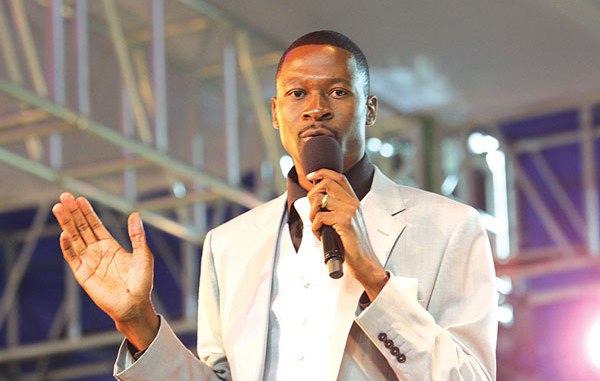 A CONSORTIUM believed to be fronting for United Family International Church (UFIC) leader Emmanuel Makandiwa is bidding to take over the distressed Shamva Gold Mine in Mashonaland Central province.

According to documents shown to NewsDay, Havillah Gold bought the Shamva Mine processing plant after it was auctioned by the High Court last week as the Mzi Khumalo-owned Metallon Gold empire continues to face challenges.

Makandiwa is said to have visited the mine twice last week before news filtered that he had acquired the entire milling plant for an undisclosed sum believed to be running into millions of dollars.

NewsDay is in possession of a letter written by one Zondi Kumwenda to the Shamva Mine management notifying them of the purchase.

The letter was also copied to Mines minister Winston Chitando.

“We would like to formally advise you that Havillah Gold recently acquired the gold processing plant at your Shamva Mine via auction. The acquisition excludes the resource, which we understand is in the hands of the existing shareholders,” the letter reads.

“After the sale by the Sheriff under High Court instruction, the buyer has the liberty to immediately remove the plant, but, however, the plant was bought with the Shamva community in mind

“The prophet is advising them to negotiate with Metallon for a takeover of the operations and the resource and not to remove the processing plant for the sake of the community, whose majority is employed by the mine,” Kufa said.

“Being a man of God and a father, I believe it is his desire not to see the mine shut down and leave thousands of people unemployed. That is as far as his involvement goes.”

Metallon Gold, which at its peak contributed over 35% of the country’s gold output per year, has of late been struggling to stay afloat and pay off its creditors, leading to the attachment of the company’s property.

The mining company recently retrenched the bulk of its workforce as part of cost-cutting measures.

Operations at the struggling company’s Jumbo Mine in Mazowe have also stopped due to litigation from various creditors.

An auction for the mine’s plant, machinery and other movable assets is taking place today.