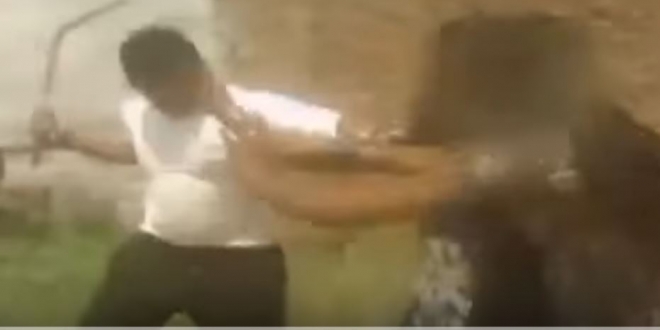 A chief magistrates’ court in Kafanchan, Kaduna, has ordered that a self-acclaimed prophet, Enoch Sule, be remanded in prison custody for allegedly raping and impregnating two sisters.

However, the presiding judge, Samson Kwasu, did not take the accused person’s plea for lack of jurisdiction to hear the matter.

Mr Kwasu directed the prosecutor to forward the case files to the state director of public prosecution for legal advice.

He adjourned both cases until September 8 for further mention.

The NSCDC prosecutor, Marcus Audu, told the court that the matter was reported to the security agency by the Salama Sexual Assault Referral Centre, Kafanchan, on August 8.

Mr Audu explained that Mr Sule deceived the older sister, 19, into attending a prayer and fasting session on a mountain.

He said while on the mountain, the defendant instructed the girl to remove her cloth and pray naked as directed by the Holy Spirit.

According to him, Mr Sule forcefully had sexual intercourse with the girl, which resulted in pregnancy.

He added that a month later, in April, Mr Sule used the same trick on the girl’s 17-year-old younger sister and got her pregnant.

The two sisters’ cases against the prophet were filed and read separately.