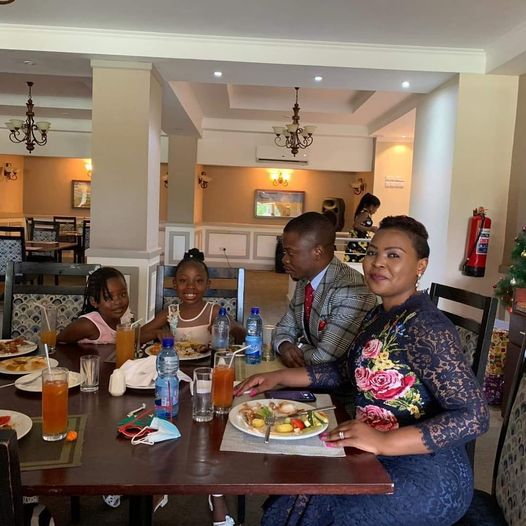 Speaking after a former congregate of Bushiri’s church revealed the Pastor used his car to escaped South Africa via Beitbridge boarder post with the help of his “lover” Baloyi said that many theories had been postulated about how the Bushiri‘s escaped South Africa, but this was the first time he had heard that they had passed through the Beitbridge border post.

“It’s not known to me how they left, as I deal with them on legal issues – not on how they decide to do things. To date, I can tell you that they’ve shared nothing about how they left with me. I suppose they’re not emotionally ready to do so,” he said.

He added that the Bushiri’s had left because their lives were in danger and they feared persecution and an unfair trial.

“Let me share with you: the same day that the prophet came out of prison, he started losing serious weight and when he was admitted to hospital here in South Africa, they told him he had poison in his blood.

The Bushiri’s have it on record, and evidence from the prison, that they were poisoned,” said Baloyi.

In a Facebook live soon after Bushiri fled the country he told his followers that his life was in danger.

” Matters got worse when we just got out on bail”.

Bushiri also claimed that numerous attempts have been made to assassinate him, including an incident in Sandton in February of this year for which police have as yet failed to make any arrests.

“In February this year, I almost got shot in Sandton at a filling station. I opened a case in SA, there is footage, I think Sandton police are aware of this case. Until today, nothing has been done. I feel my life is not safe in South Africa. So many times I have had attempts of assassinations. I feel my life and my wife’s life is not safe. I wouldn’t want to die when my name is not cleared. This is the reason why I decided to come to Malawi.”

Bushiri said the decision to leave South Africa was a “painful” one and that they believe they are being persecuted and not prosecuted.-HATIRARE263

Shepherd Bushiri: Meeting the man who ‘walks on air’