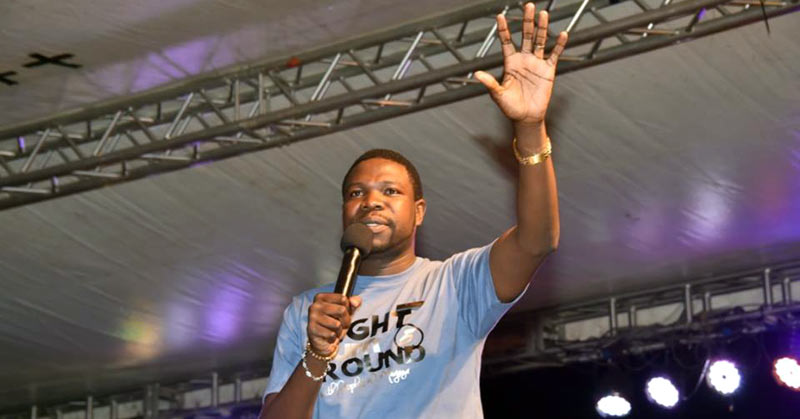 They allege that Goba is so incompetent that President Emmerson Mnangagwa had to establish a special prosecution unit based in his office to help prosecute cases. Said Advocate Thabani Mpofu,

This case is not about witnesses who cannot come to court and testify but about there is prosecution defect, so strong that the President had to elect a special anti-corruption unit housed in the office of the president to improve efficiency in the fight against graft because the PG seems to be seized with this case only. He comes here and sits with his whole team, harassing my client when the witness has continuously made it clear that she has no any case against the accused.

Magaya is facing charges of raping his congregant three times, causing her to have an abortion. He is also accused of obstructing the course of justice after he allegedly deposited US$100 000 into the complainant’s bank account so that she would not testify against him.