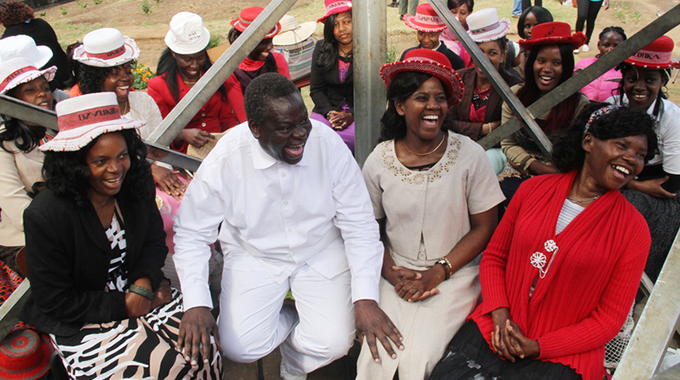 Rapist preacher Robert Martin Gumbura who was serving a 40-year jail sentence (later reduced to 20) over four counts of rape in 2014, has reportedly died at the Chikurubi Maximum Security Prison from Covid-19 complications.

Journalist Hopewell Chin’ono also tweeted: “I have just been informed that Robert Martin Gumbura has died at Chikurubi Maximum Hospital from Covid-19. He was in prison for rape and was famous for having 25 wives and a church! I met him 3 times at Chikurubi when I was jailed on trumped up charges by the regime!”

“The appeal against sentence succeeded to the extent that the sentence was cut by half from an effective sentence of 40 years to 20 years.

“He has served about half of the 20 years, already so considering how the authorities count the years, he’s left with about five years and will be out of jail.”

Gumbura faced nine counts of raping six women and one of possessing pornographic material. The trial magistrate found him guilty of four counts of rape and the pornography charge.

For rape, Gumbura was sentenced to 50 years in prison before 10 years were conditionally set aside, leaving him to serve 40 years effectively. His 11 wives pledged to remain loyal to him.