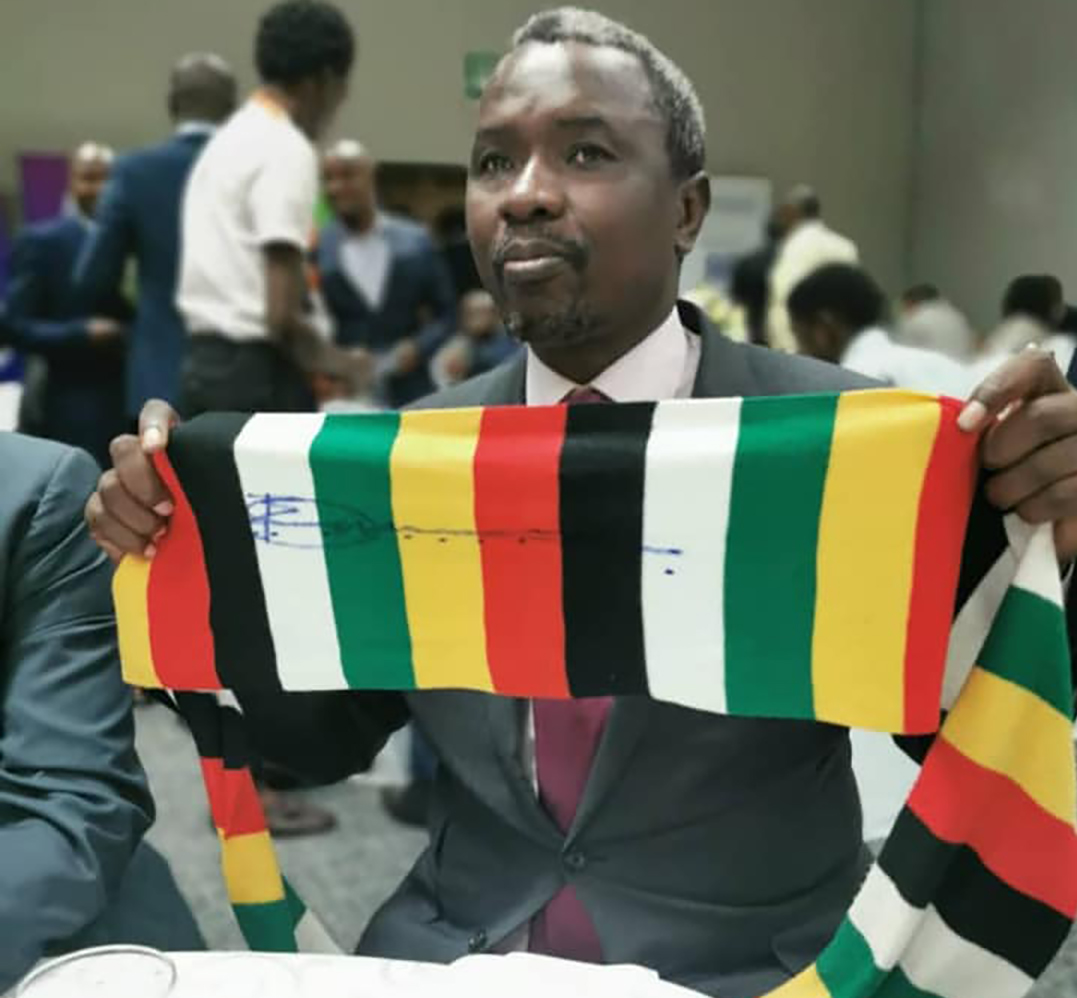 HARARE – The Reserve Bank of Zimbabwe (CBZ) froze the accounts of four companies on Friday, a day after the local currency took a dramatic tumble on the parallel market.

The RBZ said it had frozen all outgoing transactions on bank accounts held by Access Finance, Croco Motors, Spartan Security and Sakunda Holdings to facilitate a money laundering investigation.

Sakunda, which has now diversified after starting off as a petroleum company, is owned by Kudakwashe Tagwirei, an ally of President Emmerson Mnangagwa and now part owner of the Commercial Bank of Zimbabwe.

Spartan Security is linked to the Mnangagwa family through one of his sons.

A memo sent to all banks by the central bank acting head of the Financial Intelligence Unit, Wonder Kapofu, said: “The FIU is carrying out analysis on the above-named entities and their sister group companies. As we carry out further analysis, you are directed to freeze, with immediate effect, all accounts held in the names of the listed entities until further notice.

“You shall not process any withdrawals or transfers from the accounts. You should however allow deposits or other flows into the accounts.”

RBZ governor John Mangudya referred all questions to Kapofu, saying he was away in Kampala, Uganda.

On Friday morning, the United States dollar was trading for up to 30 Zimbabwe dollars on the parallel market. On Thursday, the alternative market rate had opened at 17 before jumping to 23 by the afternoon.

The RBZ believes the companies whose accounts have been frozen were involved in illegal foreign currency buying on the parallel market, driving up the exchange rate.

The official exchange rate was 1:14.43 on Friday.-zimlive