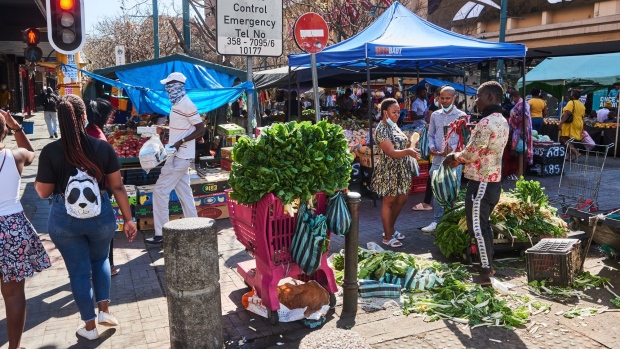 The bank’s investigative arm, the Financial Intelligence Unit, will meet with retailers and manufacturers to address price increases being slapped on consumer goods, the newspaper said.

After the meeting, an “intensive blitz” is planned by the FIU and police to identify and take legal measures against the culprits, the newspaper cited Oliver Chiperesa, the FIU’s director-general, as saying.

The Zimbabwean dollar is the worst performing currency in Africa and has weakened 72% against the greenback this year. It officially trades at Z$391 per US dollar, but is weaker on the parallel market where it’s quoted at between Z$600 to Z$800 per dollar.

Measures to protect the currency have included lifting interest rates to 200% — the world’s highest. Annual inflation in the southern African nation surged to 192% in June, a 13-month high.