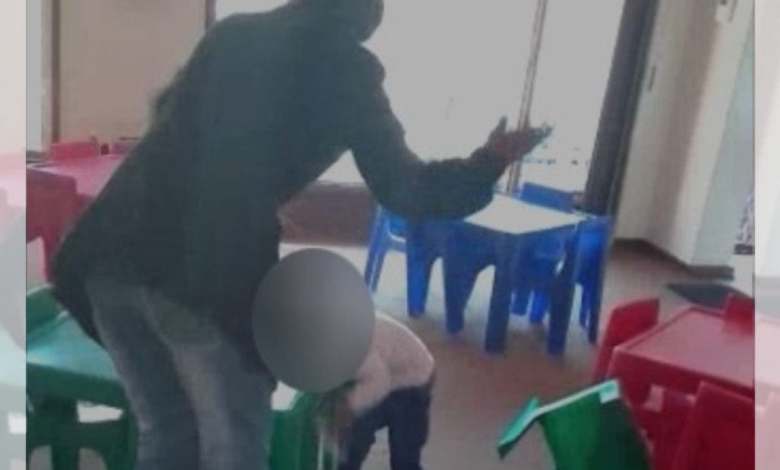 POLICE are appealing for members of the public to come forward with information which can lead to the identification and arrest of a woman seen in a video assaulting a child. The child looks barely five.

In the video, which has since gone viral, the woman says she is bashing the little kid as a revenge act for some marital isssues she is having with the child’s father.

The child, named as Natasha, can be heard crying as her mother bashes her saying the father is abandoning her. She also threatens to kill the baby and then kill herself next.

In another video, the father is heard addressing the issue regarding his dispute with the woman, who said she can’t pay rentals for her saloon and lodgings.

“The ZRP is appealing for information which can lead to the location and identification of this woman who is seen in this attached video assaulting her child apparently as a revenge act for a marital dispute with the father of the child.

“The woman is even claiming that she will die together with the child,” he said.

Police urge members of the public with any helpful information to contact the nearest police. – Zimbabwe Voice