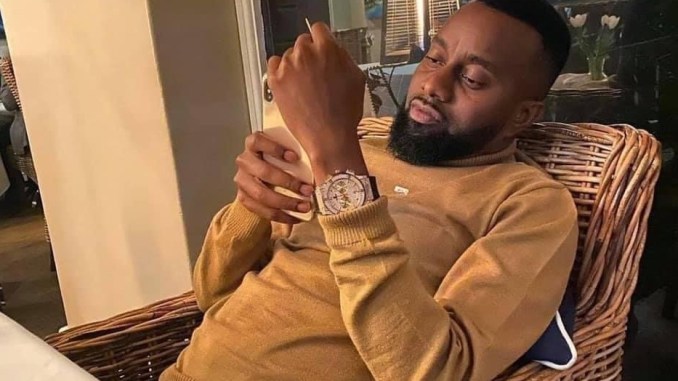 THE charred remains of Malawian Limumba Karim and Alishia Adams from Mozambique were Saturday repatriated to their respective countries, police have confirmed.

Karim, a controversial fugitive businessman and Alichia Adams, a model, died when a Rolls Royce driven by popular Zimbabwean socialite and businessman Genius ‘Ginimbi’ Kadungure was involved in a horrific accident along Borrowdale Road two weeks ago.

They were coming from a birthday party hosted for another local socialite Mitchell “Moana” Amuli. Ginimbi and Moana also died in the accident.

Ginimbi was buried last weekend at his Domboshava mansion while Moana is yet to be buried as her parents continue to wrangle over burial arrangements.

In an interview with Newzimbabwe.com, police spokesperson Assistant Commissioner Paul Nyathi said the remains of Karim and Adams were repatriated to their respective countries Saturday after all paperwork and DNA tests were carried out to identify them had been completed.

“DNA results for the two are out and the relatives of Karim and Adams are in the country. The remains of the two were expected to be repatriated Saturday,” Nyathi said.

Limumba escaped justice from Malawi and was based in South Africa.

He was wanted in a US$3 billion cash-gate scandal, the biggest corruption scandal in Malawi’s history that took place in 2013. The case involves former budget director Paul Mphwiyo.

The Malawi government had been demanding Limumba’s extradition from South Africa.

Karim is survived by three children, one in South Africa, a newly born in Mozambique, and one in Malawi.