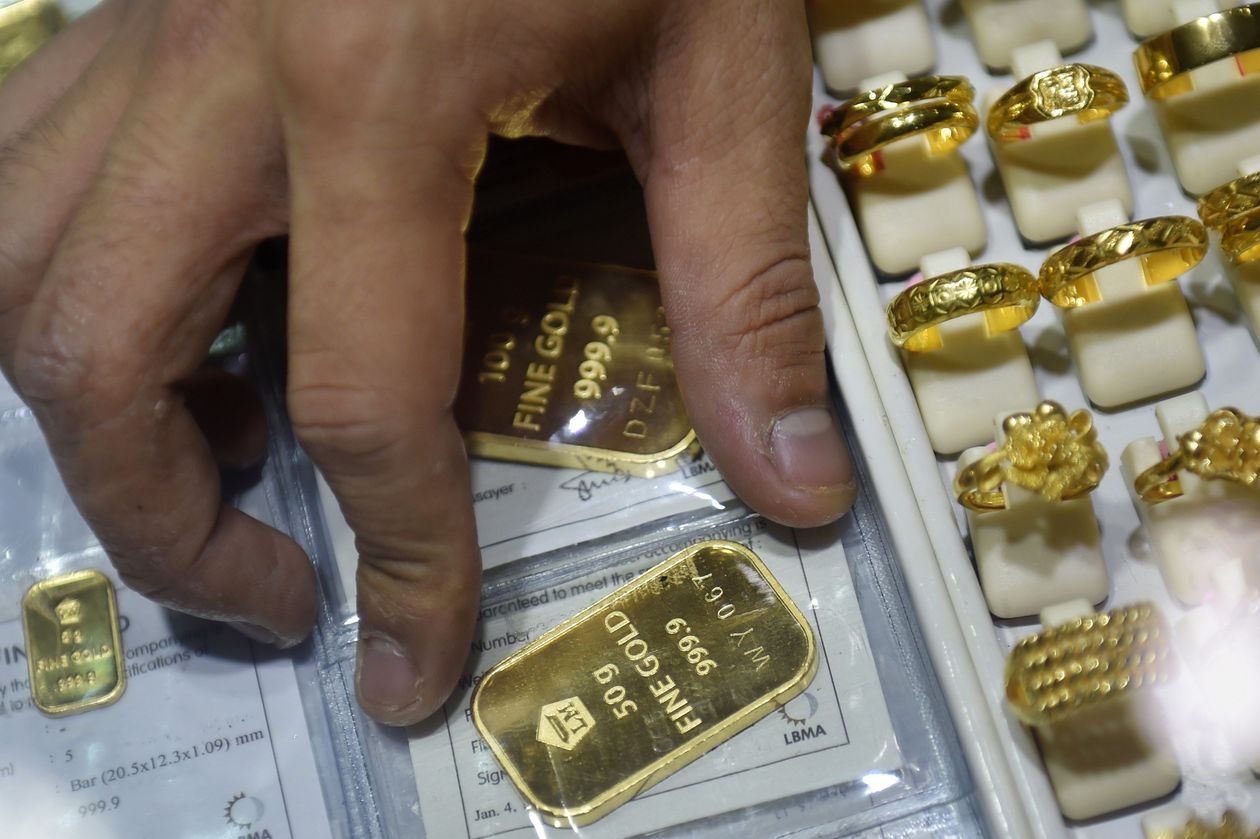 Diversified miner, RioZim suffered a 10 percent drop in gold production in the first quarter of 2021 due to a combination of foreign currency access challenges and the Covid-19 pandemic.

“The combined effect of these negative forces contributed to the 10 percent decline in gold production compared to the prior year’s quarter and sadly, the company did not benefit to the full extent from the 12 percent increase in the average gold prices which averaged US$1 745/oz up from US$1 562/oz recorded in the comparative period,” the company said in its quarterly update.

Gold production was down at the company’s three key subsidiaries Cam and Motor Mine, Dalny and Renco due to breakdowns and heavy rains during the period.

Diamond production was down 20 percent while nickel operations remained under care and maintenance the company said in its quarterly update.

The gold miner expressed reservation on the Reserve Bank’s decision to cut foreign currency retention to 60 percent from 70 percent during the period.

“Engagements with the Central Bank will continue for an upward review of the company’s foreign currency retention in order for the company to meet its operational requirements,” RioZim said.