Resources group RioZim says it has closed its three gold mines after running out of imported inputs, as the shortage of dollars continues to bite the mining sector. 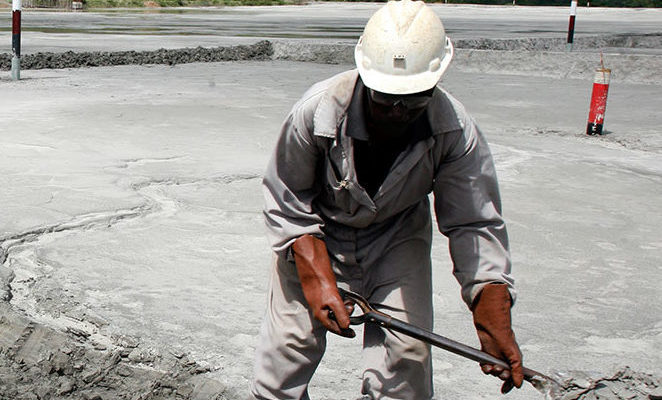 US dollar shortages in Zimbabwe have worsened since 2016 and earlier this month, the miner threatened legal action to force the central bank to pay it more U.S. dollars for part of its output.

Gold mines are required by law to sell their produce to Fidelity Printers, an arm of the Reserve Bank which then exports the mineral. From the beginning of this month, they are allowed to retain 30 of the export earnings, down from 50 percent before that while the balance is transferred to their local accounts via electronic transfers.

RioZim previously said was “facing severe challenges arising from the Company’s inability to access its foreign currency earnings that are required to fund its operations and sustain its growth.” “As per our previous communications, we regret to confirm that Cam and Motor Mine, Dalny Mine and Renco Mine involuntarily stopped operations after running out of consumables and spare parts recently,” Chihota wrote to RBZ governor, John Mangudya  in the letter dated October 26.

“As you are aware, the stocks of critical imported consumables and spares ran out due to an acute forex shortage including cyanide, activated carbon, caustic soda, explosives, forges steel balls, spares for the repair of crucial equipment and numerous other items.”

He added that RioZim only received 14% of its forex allocation since 2016, with almost no allocations at all over the past nine weeks.

“As you will agree, this disruption is very harmful to us all that is our employees, our creditors, the Government of Zimbabwe along with all other stakeholders. However, we very much hope that this stopping of production is temporary and that we will resolve the issues currently facing us as we continue to engage yourselves and hope that at the end of it we shall come out stronger to the benefit of all stakeholders,” he said.

Dalny Mine stopped operating on 19 October while Cam and Motor Mine and Renco Mine closed on the 22 October.-The Source