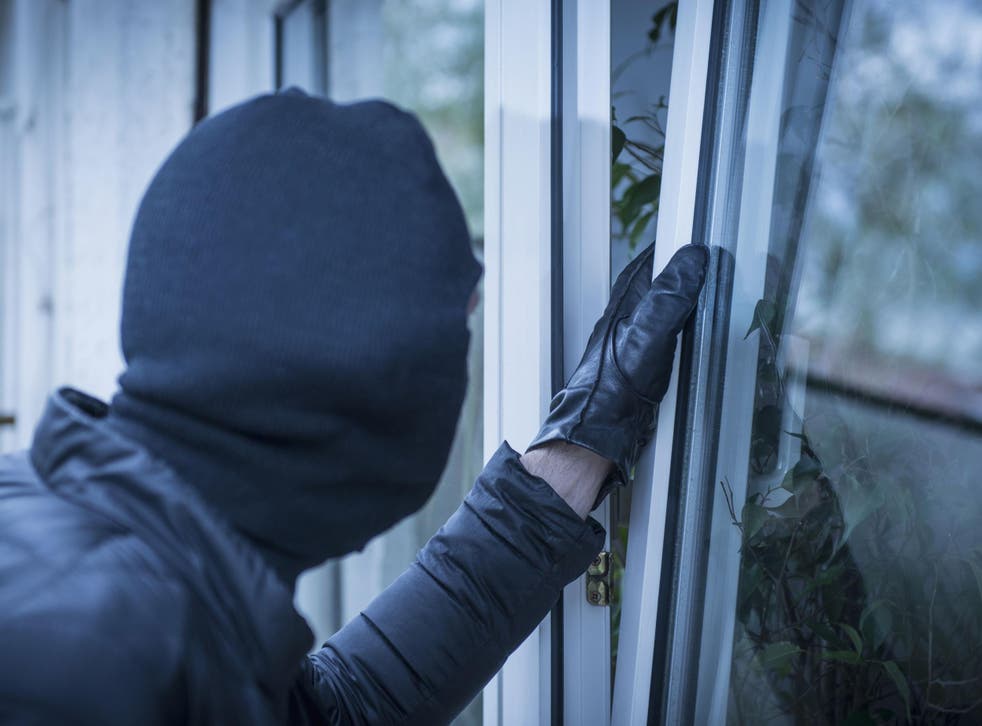 It is alleged that the five robbers who were driving a white Mazda 323 with no registration numbers, went and broke into the shop at around 2am.

They used an object to break a window to gain entry into the shop and looted the goods.

According to a security guard who was manning premises near the shop, he heard a sound coming out from the shop and went out to investigate.

“That’s when I saw five people, who were wearing masks, getting into the getaway vehicle,” he said.

He said the car had no registration numbers. The security guard who declined to be named said that he later saw that the window of the shop had been broken.

“I did not know that they (robbers) had already stolen goods in the shop,” he said.

“All I did was to keep an eye on the broken window, until the shop officials came at around 7am.”

The shop officials were later alerted and a report was made to the police. No arrests have been made and police are still investigating the case.