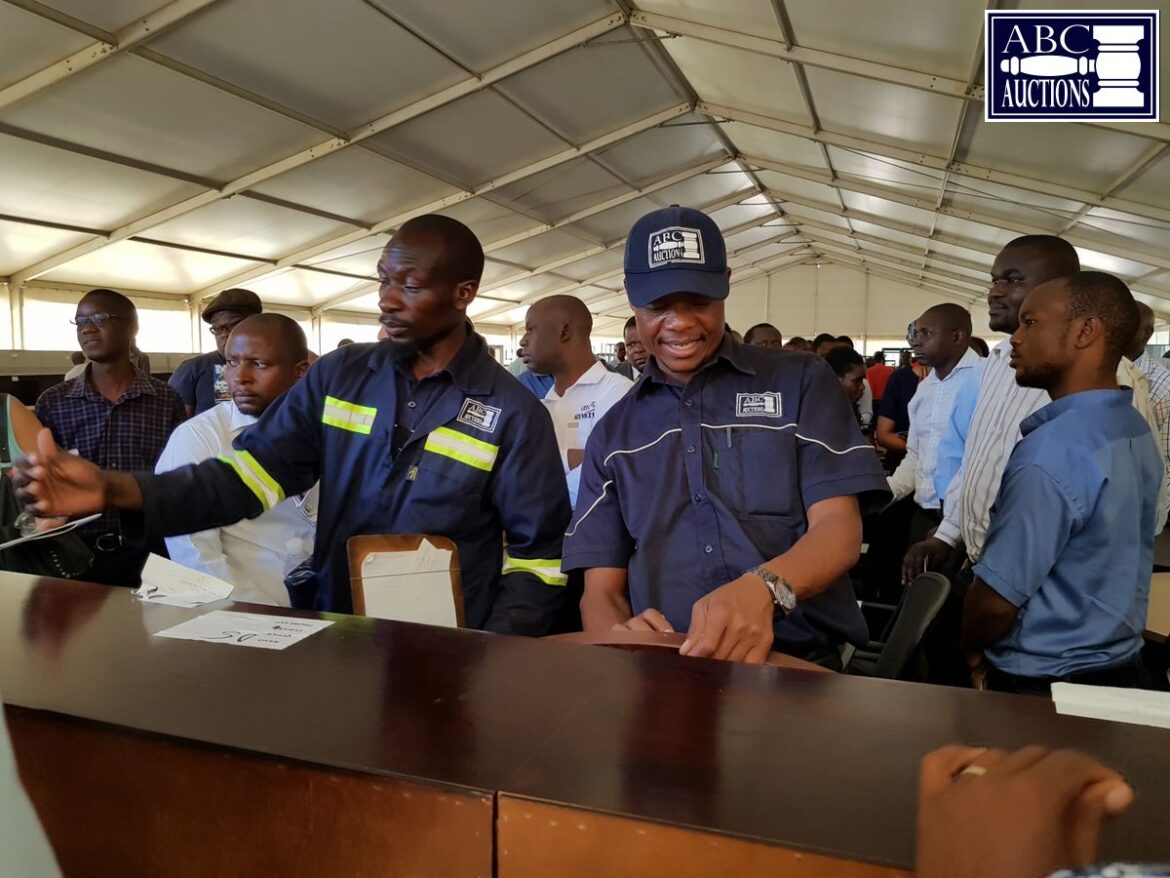 FOUR armed robbers stormed ABC Auctions along Seke Road in Harare on Friday night and got away with US$1,5 million after subduing two security guards at the premises.

Police spokesperson Assistant Commissioner Paul Nyathi said indications are that the suspects had received inside information.

“I can confirm that US$1,5 million was stolen from ABC Auctions last night (Friday) after about four armed robbers attacked two security guards at the premises,” he said.

“The guards were tied with a rope before the robbers proceeded to steal money from eight safes that are kept at the company. We will give a comprehensive statement tomorrow (today), as investigations are in progress.”

Asst Comm Nyathi said it appears the armed robbers knew the money was kept at the premises.

“As police, we are very much concerned about this trend because every time there is a major money heist like this, there is always someone who would have inside information.

“Information we have gathered so far shows that no one was injured during the armed robbery,” he said.

In a public notice posted on their social media platforms, ABC Auctions confirmed the robbery but did not disclose the amount.

The company promised to open its doors as usual from Monday

This robbery becomes the second-biggest heist after more than US$2,5 million was stolen from a ZB Bank cash-in-transit vehicle near Gwebi River along the Harare-Chinhoyi highway in January last year.-Sundaymail