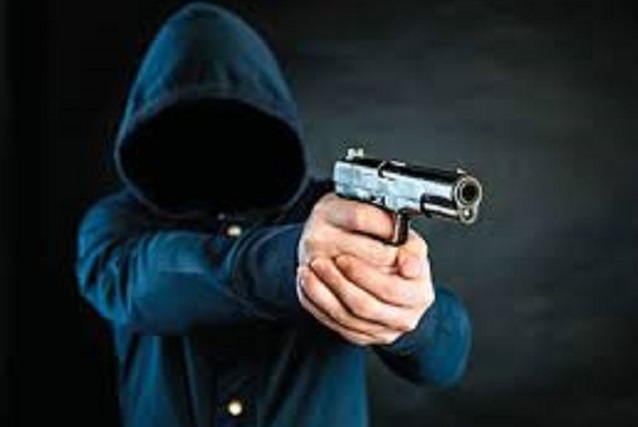 A 27-year-old man from Rusape has died after allegedly being attacked and shot by armed robbers who broke into his tuck-shop and got away with groceries.

Knowledge Kapfava was a small business owner in Mayo area of Rusape and is believed to have died at the hands of five armed robbers after he tried to resist.

The armed robbers allegedly broke into three different houses that same night, getting away with a vehicle, cash and other valuables.

According to Manicaland Provincial Police Spokesperson Inspector Luxson Chananda, the five assaulted their victims, including a 77-year-old man, before tying them up and getting away with valuables.

The stolen vehicle was found abandoned but still loaded with some of the stolen property.

The five armed robbers are still at large.