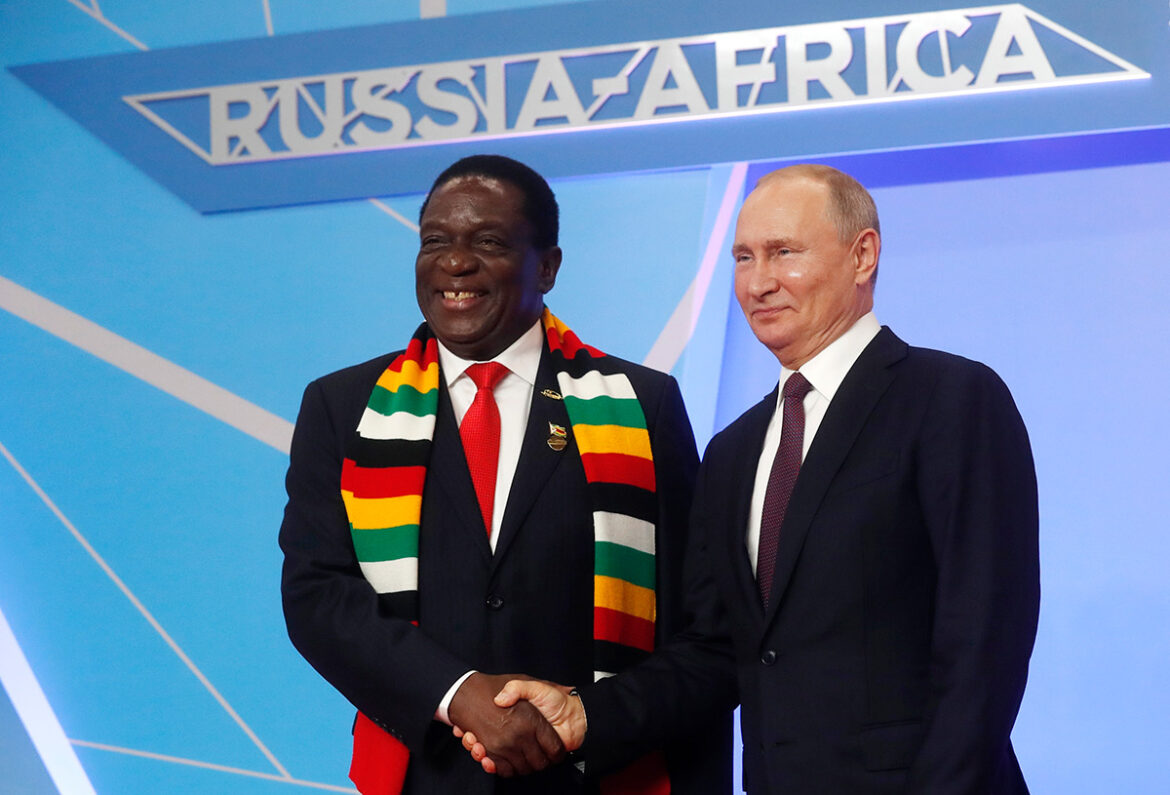 ZIMBABWE and Russia are exploring ways of enhancing bilateral relations in various areas, including the health sector.

Briefing journalists after paying a courtesy call on Vice President, General Retired Dr Constantino Chiwenga, who is also the Minister of Health and Child Care, Russian Ambassador to Zimbabwe, His Excellency Nikolai Krasilnikov, said the two countries are looking at collaborating in the health delivery system for the mutual benefit of the two peoples.

“We discussed health care issues and I briefed the proposal by Russia to proffer training pgms for Zimbabwean medical doctors and I received a favourable response we also discussed Zimbabwe Russia efforts on the international medical arena in particular the W.H.O,” saidAmbassador Krasilnikov.

The Russian top diplomat further expressed his country’s gratitude for Zimbabwe’s support in the ongoing Special Military Operation in Ukraine.

“I also briefed him on the latest developments in and around special operation in Donbass and Ukraine and expressed gratitude of my country for the government and people of Zimbabwe for the great support and solidarity we have received since the launch of the special militaryoperation,” he said.

Zimbabwe and Russia share deep historical relations which date back to the days of the liberation struggle.-zbc