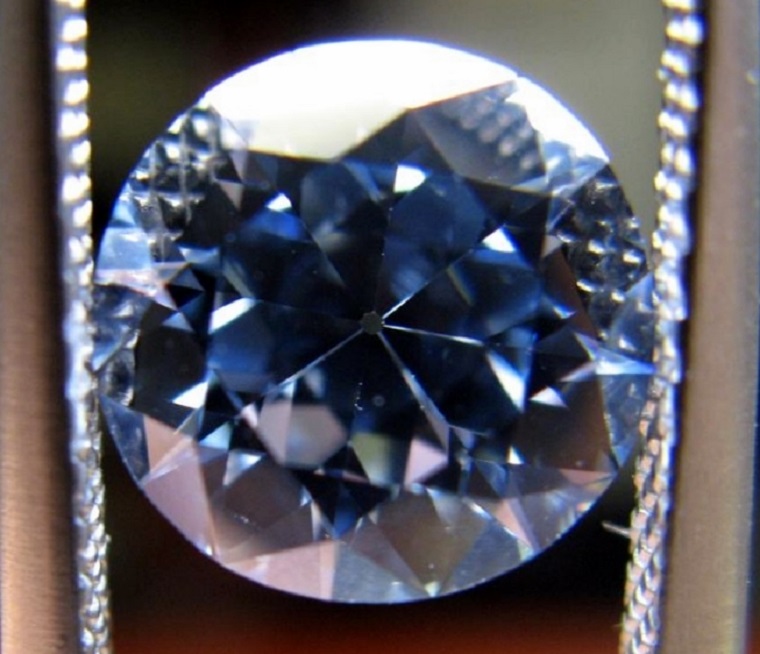 Alrosa will only be allowed to work on two of the diamond deposits, while the rest will be made available to other investors, Zimbabwe’s Information Ministry said, citing comments by Mnangagwa in New York at the weekend. The president attended a business meeting on the sidelines of the United Nations General Assembly.

The Russian company declined an emailed request for comment.

In 2019, Alrosa signed an agreement with the state-owned Zimbabwe Mining Development Corp. to jointly explore for gems in the country. At the time, the company said it would spend $12 million exploring some of the 40 diamond mining rights it holds in the country.

Many in the diamond industry refuse to deal in Russian gems following the invasion of Ukraine and after mining giant Alrosa was hit with US sanctions.

After returning to Zimbabwe on Tuesday, Mnangagwa said there was interest from US-based investors in a number of sectors including mining and agriculture. A group of those investors will come to the country next month to look at opportunities, the state-owned Zimbabwe Broadcasting Corp. reported.